Muscat: Oman has chosen its 202 candidates who will represent all cities and villages of the country at their respective Municipal Councils.
Of the 22 female candidates standing for election, seven were voted in this year, two in North Al Batinah, two in Al Buraimi, two in Muscat and one in South Al Batinah.
“The voting process for the Municipal Councils Elections, which began on Sunday morning at 7.00 am in different wilayats, continued smoothly without any hindrance,” said Eng. Khalid bin Hilal Al Busaidi, Undersecretary of the Ministry of Interior, Head of the Main Committee of the Municipal Councils’ 2nd Term Elections.
Ali Al Lawati, a voter, said the voting process was very quick. “It took me just a minute to cast my vote and finish the ballot,” he added. The results were announced before midnight, thanks to a new state-of-the-art machine which was used for the first time in Oman.
“New technologies have been introduced for the casting of ballots,” Al Busaidi said.
“The most important is the e-voting boxes, which provide real-time counting of votes during the election process.
“While the system can process a considerable number of voting forms at the same time, it also ensures optimum privacy of voters and takes into consideration the security aspect while reading the voting forms,” Al Busaidi told the local media.
Residents of Muscat enjoyed fairly empty roads on Sunday morning as many nationals decided to stay in their hometowns to take part in the elections.
Police said that the capital witnessed smooth traffic movement yesterday.
Sunday is the first day of the week in Oman and roads are usually packed with vehicles on this day.
All government and private employees who voted will be deemed an official leave, according to the Ministry of Interior. 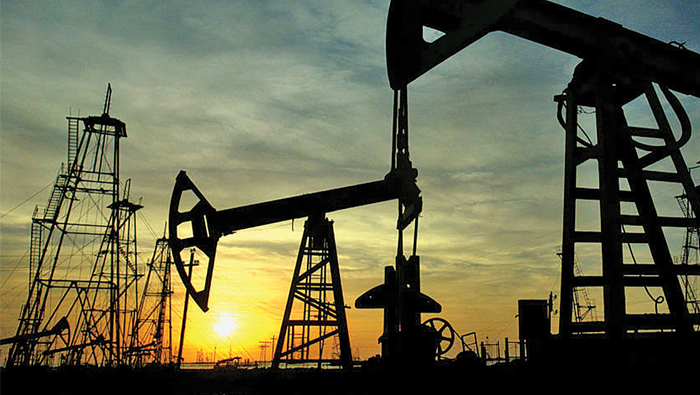 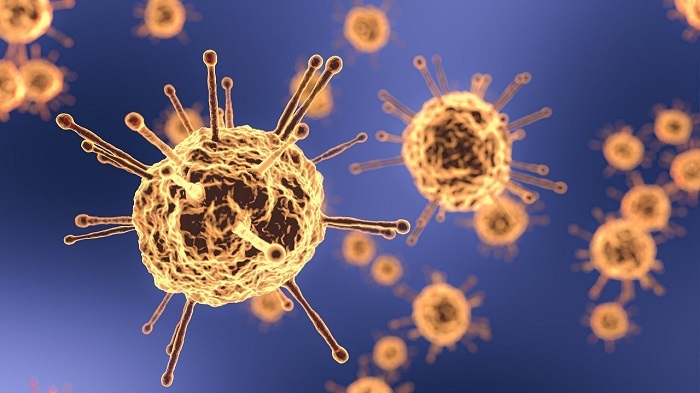 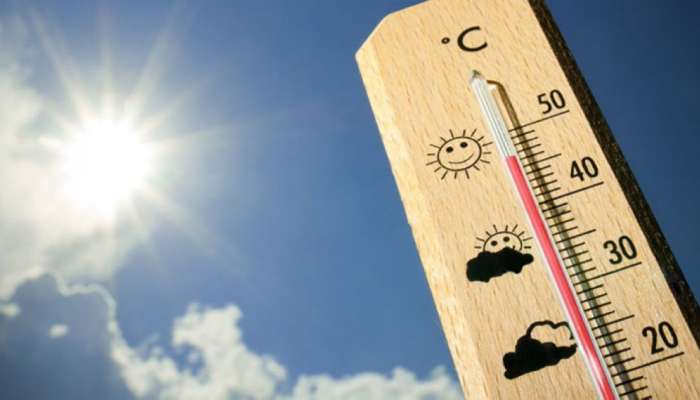