2016 was a testing year, glad its over: Kangana 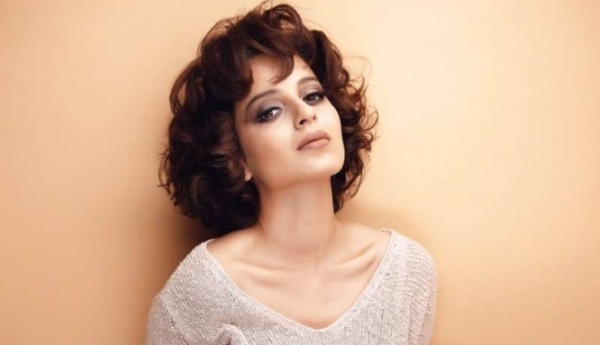 Mumbai, India: Bollywood actress Kangana Ranaut says 2016 was a very "testing" year for her with lots of ups and downs, and she is happy that it is coming to an end.
While Kangana did not have any film release this year, she was more in news due to her personal life, mainly her public spat with Hrithik Roshan.
The two actors have been at loggerheads since the "Queen" star hinted at Hrithik as her 'silly ex'. The feud between Hrithik and his "Krrish 3" co-star turned nasty after they slapped legal notices on each other.
"It was a full roller coaster year for me. It was quite a year. It was very overwhelming on many levels, very testing on many levels. But I am just so happy its over, trust me," Kangana told reporters last evening.
The actress said apart from her personal issues, she had to portray a very complex character in her upcoming "Rangoon".
"This is one year I was just waiting for it to get over because like I said, it was so testing on a personal level on a professional level, I had to go along with the mess that I was in...go through the strongest character of my life.. Julia's character. It was the most testing character.
So on every level it was very testing. I am glad that we are heading towards 2017 now," she said. The actress was speaking at the launch of the book "Between the Poet & Her Pencil" by Bondina Elangbam.