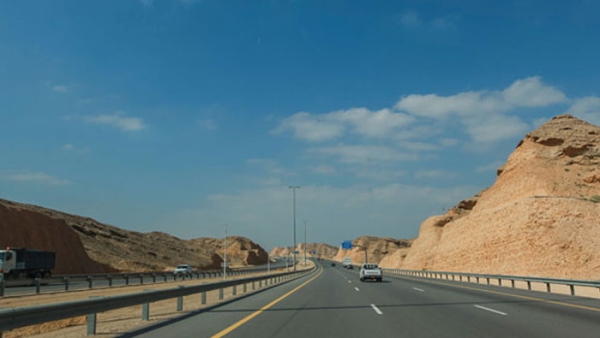 Muscat: Motorists speeding along the North Al Batinah roads on a hot Saturday afternoon are statistically more likely to be involved in a fatal car crash, according to figures put out by the Royal Oman Police (ROP).
Latest statistics show that North Al Batinah recorded the highest number of accident deaths in 2015 with 115 fatalities, followed by the capital city of Muscat with 92.
Read also: Musandam safest for driving in Oman
Saturday proved to be the deadliest day of the week as 122 driving deaths were reported across Oman on that day over the year. Last year, around 138 people died in traffic accidents in July and August.
Speeding emerged as the main cause of deaths since 2011.
Speeding killed 383 people while overtaking resulted in 97 fatalities. Most accidents in Oman took place between 11am and noon, with 565 accidents at 12pm and 419 at 11am last year.
Traffic accidents witnessed a dramatic decrease in the Sultanate last year, 7 per cent down compared to 2014. During the same time, fatalities declined by a whopping 17 per cent.
In 2014, 816 people died on Oman roads, while in 2015, the number dropped to 675.