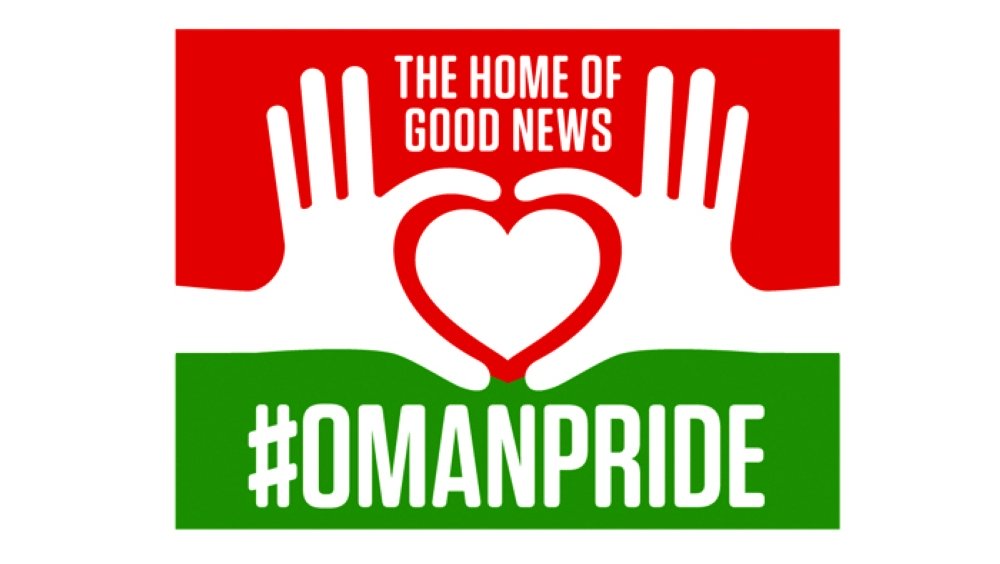 Muscat: A life-saving invention by an Omani engineer can protect children from succumbing to a heatstroke while left alone in a vehicle.
The hand-size device features a sensor that detects any movement inside a closed vehicle.
“If a child were to be left inside a bus after the engine is switched off, the sensor will activate an alarm and will automatically rolldown the windows,” inventor Muadh Al Amri said.
Such incidents have been claiming the lives of hundreds of children who die annually all across the world as parents and bus drivers keep forgetting them inside the vehicles.
But Muadh’s graduation project does not stop here.
His prototype can also detect the amount of carbon monoxide inside a car, also known as the ‘silent killer’.
The 29-year-old former Caledonian College student said this gas is produced by air conditioners in the cars and is odourless.
“It kills people during their sleep. This device can detect it and immediately roll down the windows and activate an alarm,” Muadh explained. Last October, a toddler died after he was trapped inside a bus in Muscat.
The boy, believed to be four years old, was taken to hospital when he was found unconscious in the bus after it had dropped his fellow classmates at a school in Seeb.
“The driver forgot to drop the boy at the school. He found the boy only later,” police said.