Muscat: Oman and other Gulf bourses have recovered on Sunday, the first day of trading after non-Opec oil exporters agreed to cut crude oil production by 600,000 barrels per day from next year onwards to support recovery in prices. Share prices on the Muscat Securities Market (MSM) witnessed a recovery on Sunday, with the general index improving by 28.74 points to close the session at 5,696.32 points. All other GCC bourses also surged ahead, with Dubai and Abu Dhabi markets soaring by more than 1.8 per cent each. “Markets are recovering because of an improvement in oil prices,” said Tariq Abdul Razeq, deputy general manager at the United Securities. The oil prices have recovered by 15 per cent ever since Opec members decided to cut production by 1.2 million barrels per day last month. However, Razeq said that the most important reason for the market recovery is not just oil price, rather news about GCC states’ payment to contracting firms. “The impact of oil price recovery has to be reflected in market liquidity. Businesses are waiting for payments (from governments),” he added. The government payment can stimulate economic activity in the Gulf region. Saudi government earlier said that it would pay $100 billion pending payments, which helped the market to recover. “There were some concerns in the market earlier about the implementation and execution of a deal between Opec and non-Opec members. However, both parties could reach an agreement outside Opec,” added another market analyst of a leading brokerage firm, who does not want to be named. There was reaffirmation from Saudi Arabia’s oil minister, which gave more confidence to investors. “The market sentiment has improved a lot,” noted the analyst. The traded volumes on the Muscat Securities Market are also improving, with the bourse witnessing a trading volume of 14.17 million shares. There was a broad-based buying from both institutions and retail investors. The major gainers on the Muscat bourse on Sunday were Al Jazeera Services, Galfar Engineering and Contracting, Al Izz Islamic Bank, Al Sharqia Investment Holding, Al Anwar Holding and Gulf Investment Services. Future outlook The trend on Gulf bourses next year will largely depend on the recovery in crude oil prices. “We will have to see how the oil prices are moving (after oil producers decided to cut output). Presently, it is definitely positive for the market,” noted the market analyst. Market analysts believe that an increase in oil prices next year will help Oman government to reduce its budget deficit, which touched OMR4.4 billion by the end of September this year. The diversification efforts of the government and a recovery in crude prices will help Oman to manage its fiscal deficit in a better manner. Other regional bourses recovered substantially, with Abu Dhabi leading the recovery with 1.88 per cent gain, followed by Dubai (1.80 per cent), Saudi Arabia (0.93 per cent), Qatar (1.33 per cent), Bahrain (0.89 per cent) and Kuwait (0.40 per cent). 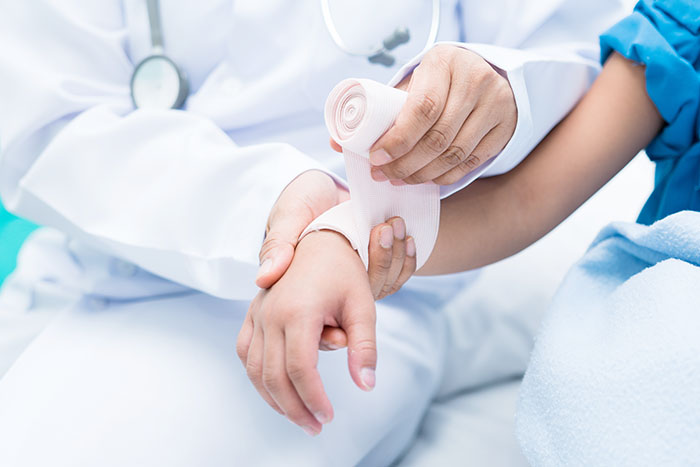 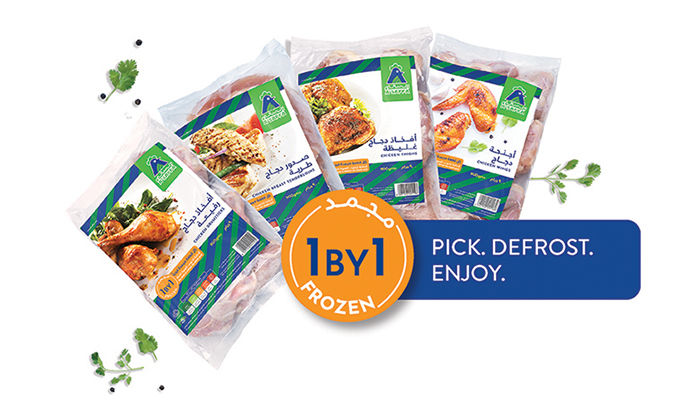 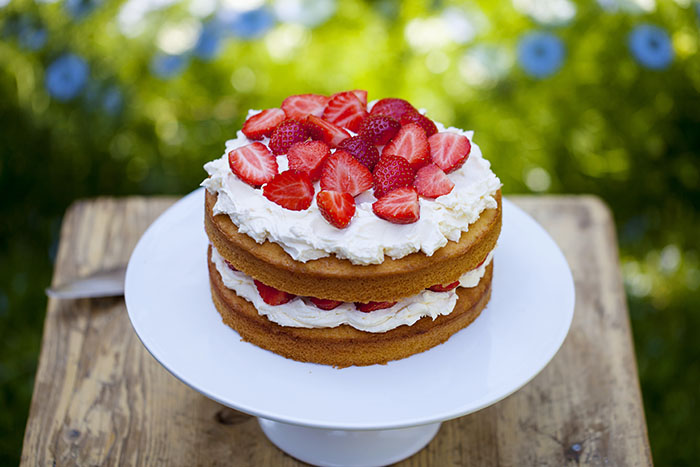 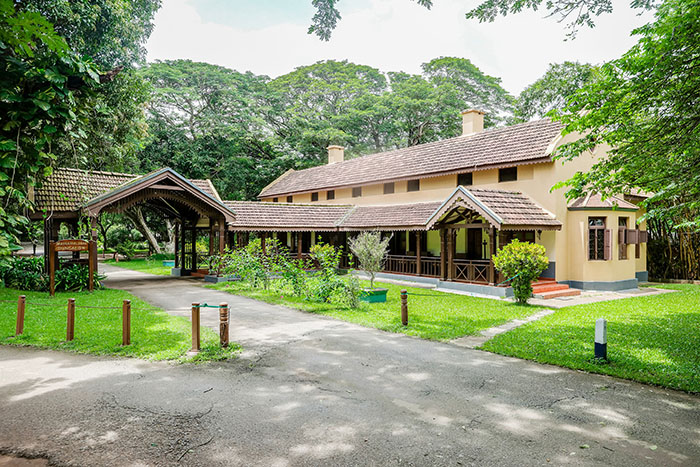