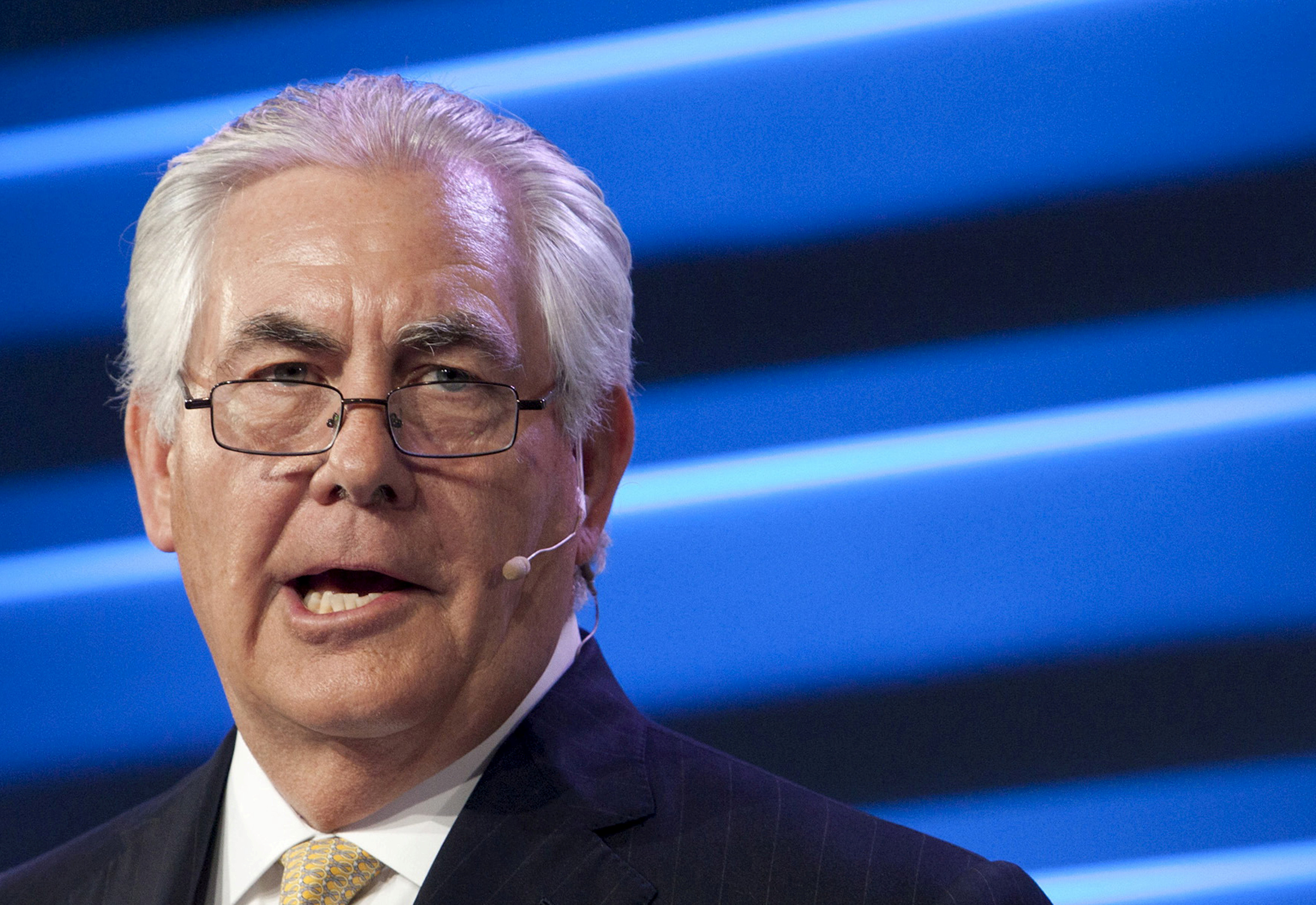 WASHINGTON: US President-elect Donald Trump is expected to name the chief executive of Exxon Mobil Corp as the country's top diplomat, NBC News reported Saturday.
Exxon chief Rex Tillerson emerged on Friday as Trump's leading candidate for US secretary of state and met with him Saturday morning, a transition official told Reuters.
The transition official, who spoke on condition of anonymity, said Tillerson, 64, had moved ahead in Trump's deliberations over 2012 Republican presidential nominee Mitt Romney, who has met Trump twice, including at a dinner in New York.
As Exxon's CEO, Tillerson oversees operations in more than 50 countries, including Russia. In 2011, Exxon Mobil signed a deal with Rosneft, Russia's largest state-owned oil company, for joint oil exploration and production.
Since then, the companies have formed 10 joint ventures for projects in Russia.
NBC News cited two sources close to the transition team in reporting that Tillerson will be named as secretary of state.
Trump's campaign was not immediately able to confirm the selection.