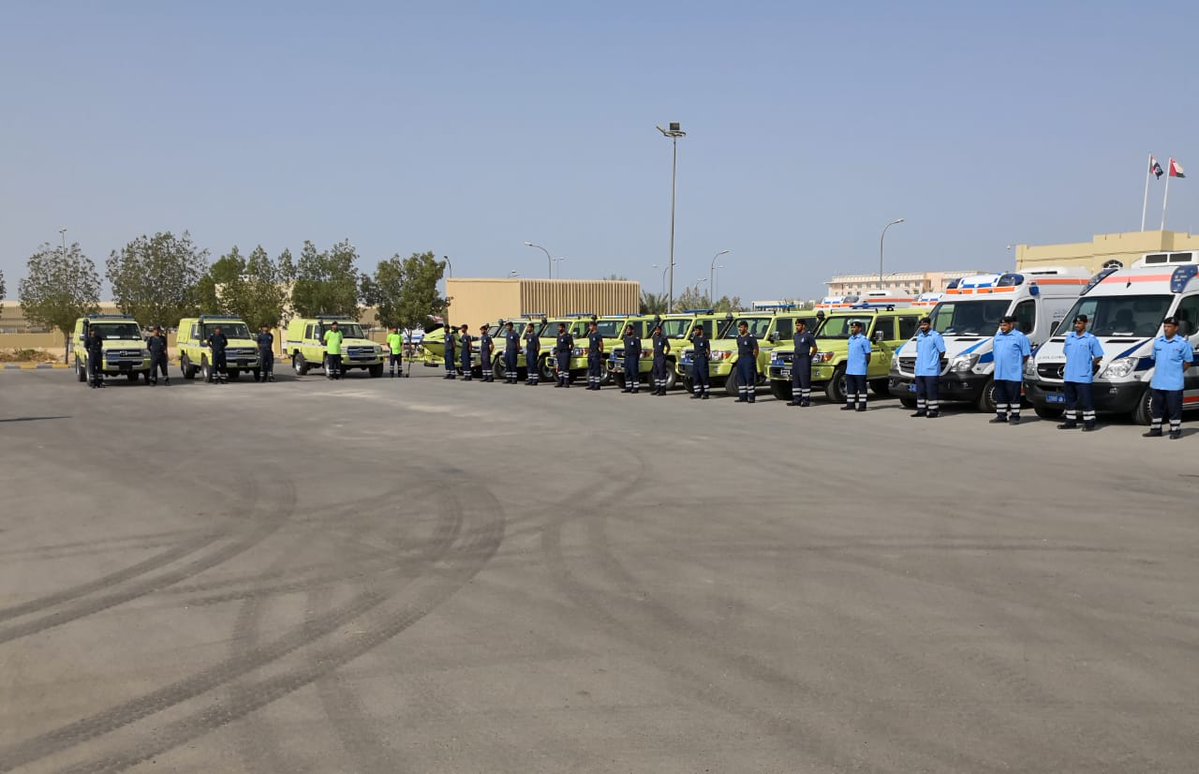 Muscat: Dhofar municipality has a plan to deal with tropical storm Luban, before during and after it hits.
As the tropical storm Luban nears, an emergency plan has been developed by various bodies in Dhofar Municipality to ensure the safety of all citizens and residents in the governorate.
Read here: Guidelines for residents in Oman to stay safe during natural calamities
“Over the past four days, we have begun field work such as cleaning the wadis on the main roads to ensure easy flow of rain without any blockage,” said Salim Al Shanfari, Director General of Salalah Municipality.
“We also ensured the readiness of roads, streetlights and equipment at various municipalities in the governorate, as part of our precautionary preparations,” said Al Shanfari.
Video: 10 safety measures to remember during a storm
**media[945036]**
Enough stock
“The health affairs committee in Dhofar Municipality has ensured that all shops and bakeries have enough stock to sustain them throughout the storm.”
Additionally, the Public Authority for Civil Defence and Ambulance has strengthened its centres in Dhofar and Al Wusta to deal with the tropical storm.
Col. Mubarak Al Arimi, Director General of Operations and Training, said, “Since the issuance of report No. (1) from PACA on the weather situation in the Arabian Sea, its departments and centres across the governorate have prepared and mobilised all possibilities to respond to and deal with requests for relief and rescue.” Additional forces, four-wheel drive vehicles for search and rescue operations, boats, water jets, and other equipment have been sent to the two governorates.
In addition to field preparations, the municipality also plans to issue guidelines through its call centre in various languages in order to help all residents.
“These guidelines will be to inform the public on areas they should avoid, such as buildings that are under construction,” Al Shanfari added.
According to PACA, there is a chance that “the tropical storm Luban will develop into a category 1 tropical cyclone.”
Weather charts predicted that the Dhofar and Al Wusta governorates would be indirectly impacted by Luban starting on Wednesday, October 10, 2018.
Heavy rains and strong winds are expected to begin over the weekend from Friday afternoon, with wave heights reaching 8 metres.
“I would like to advise all citizens and residents to stay away from wadis, and not to go into the sea. Also, when the storm passes, people should not risk leaving their homes and risk their lives,” said the Director-General of Salalah Municipality.
Coordination meetings
The Civil Defence’s Sub-Committee in the governorates of Dhofar and Wusta held two coordination meetings to identify the readiness at the governorate level to deal with the tropical situation and its impact, as well as ways of sustainable living and medical services and measures to be taken across all sectors.
Currently, engaged in major national exercise Shomoukh 2 and continuing preparations for the joint Omani-U.K military exercise Al Saif Al Sarea’ (Swift Sword 3 or SS3), SAF affirmed their readiness to deal with the tropical state which is expected to affect the Governorates of Dhofar and Al Wusta, ONA said in a report.
Military panel for emergency meeting
SAF’s Main Military Committee for Emergency Management held a meeting on Tuesday at the Command of Al Shomoukh 2 and SS3 military exercises at Muaskar Al Murtafah to review the readiness to deal with the tropical tempest Luban.
The meeting also discussed preparations to respond to any request by the relevant authorities in the two governorates.
The meeting was chaired by Brigadier Hamad bin Rashid Al Balushi, Assistant Chief of Staff for operations and Planning and SAF Representative in the National Civil Defence Committee and Head of the Military Committee for Emergency Management and was attended by representatives of the SAF corps, the Royal Guard of Oman (RGO), the Sultan Special Force (SSF), the Engineering Services at the Ministry of Defence and the National Authority for Survey.