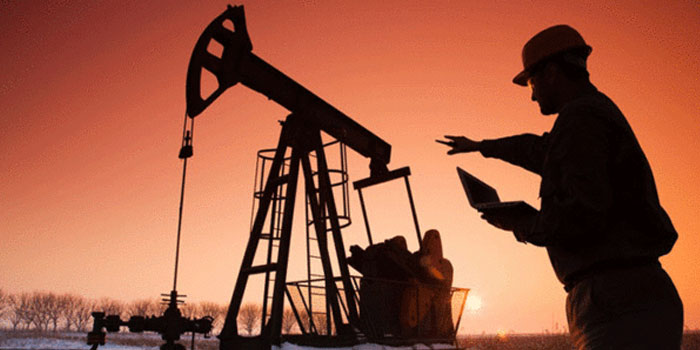 MUSCAT: Increasing global crude prices are a positive sign, but they still need to reach at least $65 per barrel, an oil firm official and an economist said.
As Oil Producing and Exporting Countries (OPEC) breathed new life into crude last week with an agreement to cut production for the first time since 2008, crude has spiked 14 per cent, ending on Friday at a 17-month high of $51.68 per barrel.
“The price rise is a good thing. However, a price of around $65 per barrel is the needed one. Currently, we are suffering a loss in production costs,” Mohammed Khalid, the country manager of Descon Engineering, an oil and gas firm in Oman, told Times of Oman. The OPEC decision marks a significant shift in the Saudi Arabia-led cartel’s two-year price war against US shale.
Investors are betting that OPEC’s decision to stop flooding the world with oil will ease the supply glut that caused prices to collapse.
On Friday, Oman crude was traded at $51.45, while last Thursday, Oman’s oil price increased by 4.07 to reach $49.71 per barrel after the OPEC agreement.
The current price is an increase of 10.61 per cent, when compared to Thursday’s price.
Dr Anchan CK, an investment advisor, said that OPEC made a very good decision and credible reduction in output.
“The market is benefitting from the deal,” said the investment advisor, noting that if winter prices go up due to increases in consumption, then the market might see a price increase in the coming days, too. “Now, it may range between $50 and $60 in 2017,” the advisor added.
Doubts had been growing about OPEC’s ability to reach an agreement, causing oil prices to plunge just before Wednesday’s meeting. In the end, oil spiked 12 per cent on the week, being the biggest weekly gain since 2011 and leaving oil prices at nearly double their 13-year low of $26 per barrel in February.
Meanwhile, as uncertainty about the OPEC meetings was driving the market, lower retail prices were announced by the Oman government for December. In Oman, drivers are enjoying a dip of four to six per cent in fuel prices.
In December, M91 fuel costs 165 baisas per litre, while in November it was 173 baisas per litre. The price reduction is some 4.8 per cent. Meanwhile, the price of Super Grade is now 176,while in November it was 183 baisas.
The Super Grade’s new price is some 4 per cent lower.
The new price of diesel is 177, though it was 187 baisas in November, which is 5.6 per cent higher than the new price.
Recently, the International Monetary Fund (IMF) reported that the country’s “break-even” price for a barrel of oil this year is $73 per barrel.
Despite the price of a barrel of crude rising to over $50 for the first time since August, IMF experts believe another $23 per barrel is required just to balance the country’s books.
“The IMF estimates a fiscal break-even oil price for Oman at a high of $73.1 this year and a higher $76.7 next year - one of the highest among the GCC nations,” Dr Nasser Saidi, a member of the IMF’s Regional Advisory Group for MENA, told Times of Oman.
In the aftermath of a severe fall in global oil revenue, Oman’s government posted a budget deficit of OMR4.32 billion ($11.4 billion) in the first eight months of 2016, according to latest official figures.