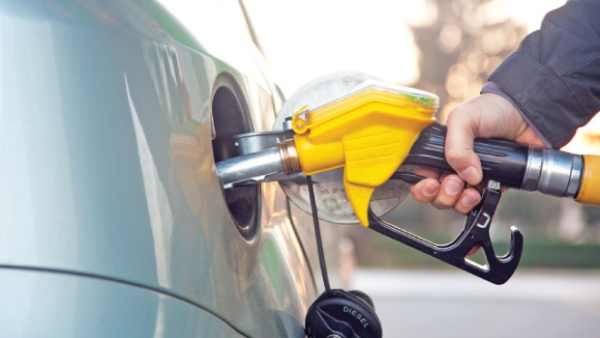 Muscat: A dip of four to six per cent in fuel prices announced for December has been received by the public with cheers.
Get your essential daily briefing delivered direct to your email inbox with our e-newsletter
In December, M91 fuel will cost 165 baisas a litre. In November it was 173 baisas a litre. The dip is around 4.8 per cent.
Meanwhile, the price of Super Grade is 176 and in November it was 183 baisas.
The Super Grade’s new price is around 4 per cent lower.
The new price of diesel is 177. It was 187 baisas in November, which is 5.6 per cent higher than the new price.
The new fuel M91 was announced in November replacing M90. “The dip could be because the global oil prices were going down last month due to the uncertainty surrounding the talks between Oil producing and exporting countries (Opec) and non-Opec states,” Rajeev KR, senior official at Siraj Al Jazeera Projects, a fuel sales company in Oman, told the Times of Oman.
“The market was worried whether the talks would happen or not. This worry had led to a dip in fuel prices,” Rajeev added.
Globally, the prices were hovering around $46 per barrel last week. On Tuesday, Oman crude was traded at $45.31 per barrel.
However, on Wednesday, oil prices jumped more than 7 per cent as some of the world’s largest oil producers gathered in Vienna to agree on a production cut that could be bigger than expected.
Brent crude futures were up $3.33 at $49.71 per barrel, on course for their biggest one-day move in nine months. “This dip is not going to make a huge difference. However, happy to see that it has not gone up,” Kabeer CV, a wholesale vegetable seller, said.
“I have to travel between markets and hypermarkets numerous times a day. The increased fuel cost was draining my pocket,” Kabeer added.
In four hours, the fuel price story posted on the Times of Oman’s Facebook page, reached 73, 633 readers, received 800 likes and 142 shares.
Readers thanked the government with smileys and thumbs up for announcing the slashed fuel prices on our Facebook page.
Following the dip in global oil prices, Oman had deregulated its oil prices in January this year as part of austerity measures aimed at plugging the budget deficit.
Before deregulation in January, the cost of super grade petrol was 160 baisas a litre, regular grade petrol was 140 baisas a litre and for diesel it was 160 baisas a litre.
Fuel subsidies for 2015 were estimated to be OMR580 million, and with deregulation the government will be able to save that money, which is expected to be ofgreat help in reducing the deficit.