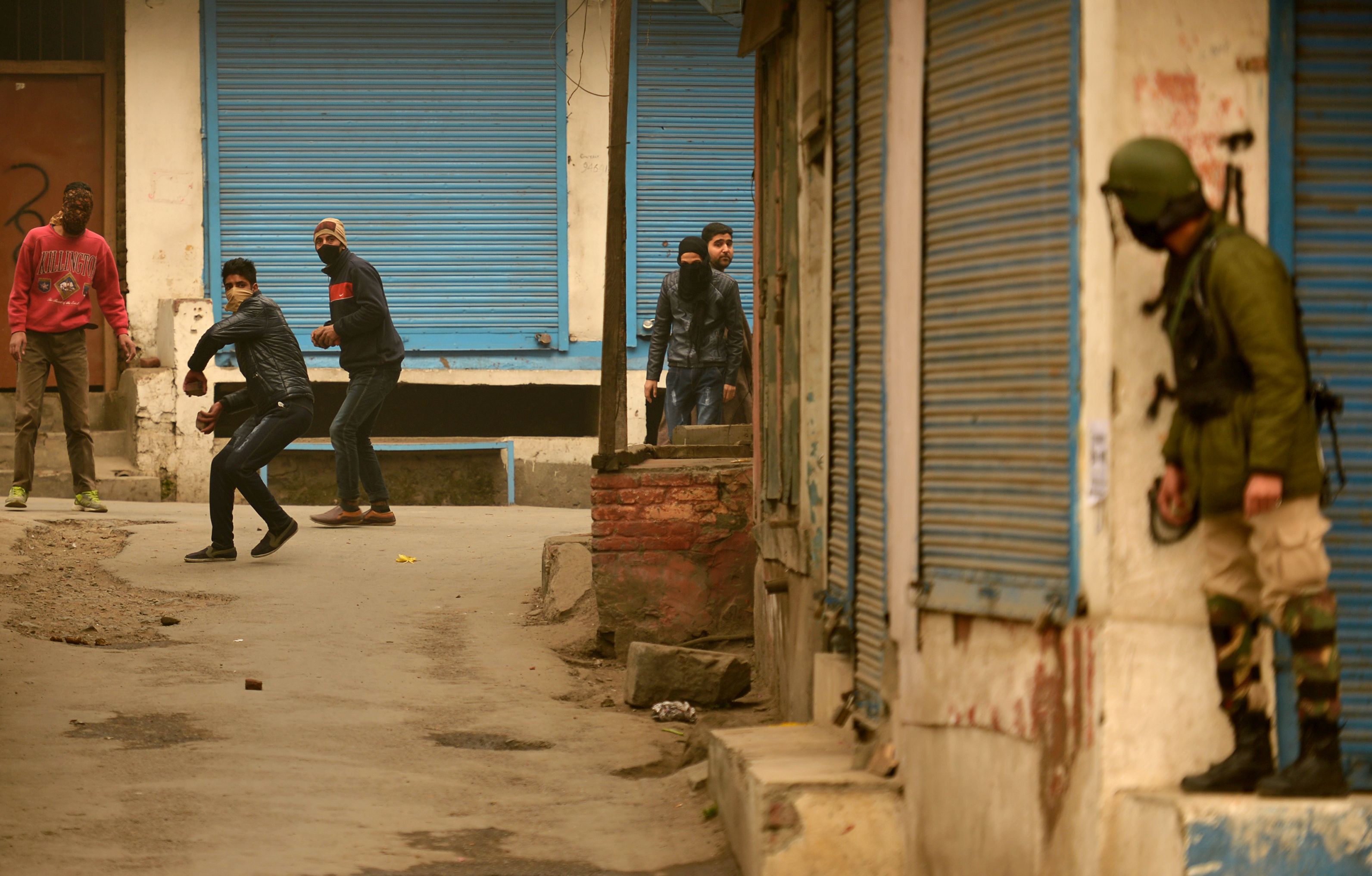 Srinagar: After two days of normalcy over the weekend, life in Indian-administered-Kashmir was affected again on Monday due to the separatist-sponsored agitation. Most of the shops, fuel stations and other business establishments were shut once again on Monday after two days of relaxation announced by the separatists.
There was less traffic on the roads in the Valley, except in Srinagar - the summer capital of Jammu and Kashmir, as compared to the last two days, officials said. They said public transport was plying in some areas of the city which also witnessed traffic snarls at few places as private cars were plying in increased numbers.
Few shops were also open in some areas in Civil Lines as well as in the outskirts of the city, the officials said, adding many vendors put up their stalls along TRC Chowk-Batamaloo axis through Lal Chowk city centre. Inter-district cabs, connecting the city here with other districts of the Valley, were also plying, the officials said.
They said reports of comparatively less traffic were received from most other district headquarters of the Valley, where other facets of life remained affected due to the strike. Schools and other educational institutions were closed again on Monday after two days, the officials said.
The separatists, who are spearheading the ongoing agitation, have been issuing weekly protest programmes. They had announced two full days of relaxation on the weekend in the agitation programme.
However, there is no relaxation on Monday. As many as 86 people, including two cops, have been killed and several thousand others injured in the ongoing unrest in the Valley. Around 5000 security forces personnel have also been injured in the clashes.