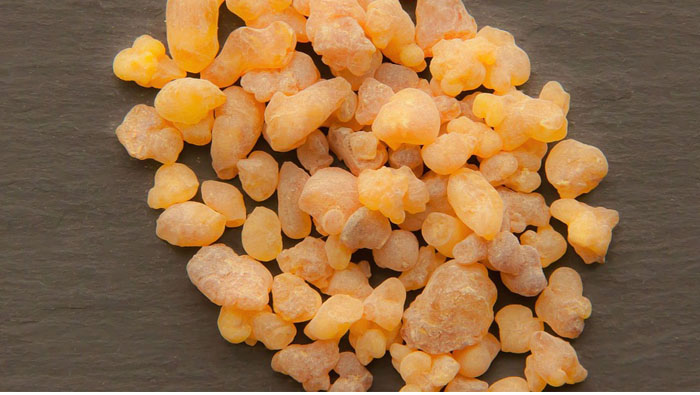 Muscat: The tropical storm that is likely to hit the coast of Oman has been named Luban after frankincense and the tree from which the resin is extracted.
Read also: Don’t panic, we are ready to tackle Luban
The Public Authority for Civil Aviation (PACA) officially disclosed the name of the storm in an online statement. “Luban is the first tropical system that holds an Omani name as it might affect the Sultanate. The name is inspired by the frankincense tree, which has been known since the ancient times in the Dhofar governorate. The best types of frankincense around the world are extracted from the frankincense trees in Dhofar and Hadramout in Yemen,” the official PACA statement read.
“Frankincense is used as chewing gum or incense. It was also used in religious rituals of some ancient civilisations. Moreover, it has many benefits in treating diseases,” it said.