From soldiers to midwives, Turkey dismisses 15,000 more after coup bid 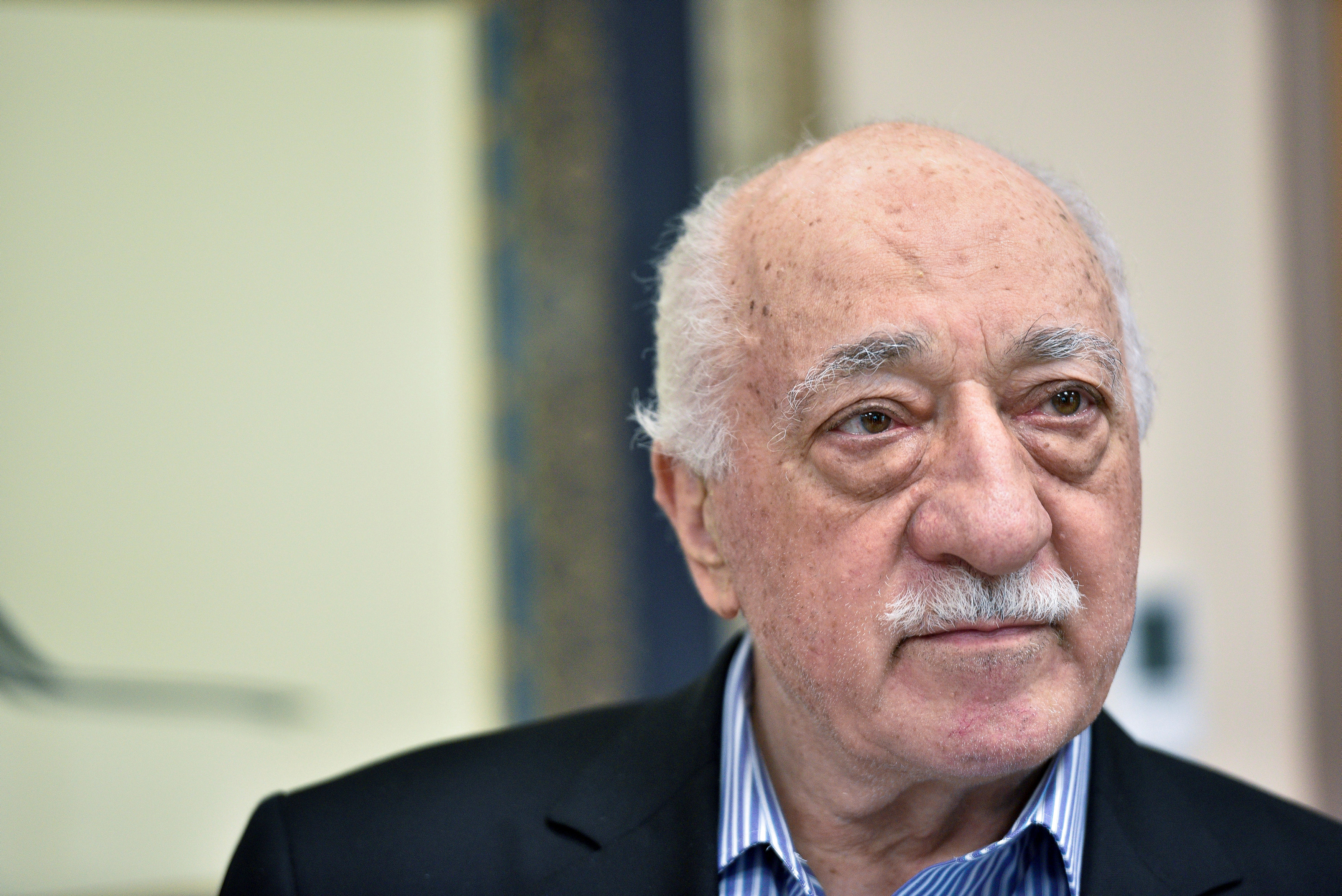 ANKARA/ISTANBUL: Turkey dismissed 15,000 more state employees on Tuesday, from soldiers and police officers to tax inspectors and midwives, and shut 375 institutions and several news outlets, deepening purges carried out since a failed coup.
The dismissals, announced in two decrees, bring to more than 125,000 the number of people sacked or suspended in the military, civil service, judiciary and elsewhere since July's coup attempt.
About 36,000 have been jailed pending trial in the crackdown condemned by Western allies and rights groups.
President Tayyip Erdogan said the measures had significantly weakened the network of U.S.-based cleric Fethullah Gulen, whose followers are blamed by Ankara for infiltrating state institutions over several decades and carrying out the attempted putsch. But he made clear the purges were not yet over.
"We know they have not been completely cleansed. They are still present in our military, in our police force, in our judiciary," he told a conference on policing in his palace.
"We will not leave our country to them, we will not let them consume this nation. We will do whatever is necessary," he said.
The coup and its aftermath have shaken confidence in the stability of Turkey, a NATO member key to the fight against IS and a bulwark for Europe against the conflicts raging in neighbouring Syria and Iraq.
The crackdown has covered a vast range of professions - often where links to Gulen's network are unclear - including doctors, nurses and midwives.
Dismissals are announced in the Official Gazette with no reasons given beyond "membership of, or links to, terrorist organisations or groups deemed to be acting against national security interests".
Some of the accused have been targeted for having accounts with a bank once controlled by Gulen's followers, being members of an opposition union, or using a smartphone messaging app seen by the authorities as a Gulenist communications tool, according to Turkish media reports. European allies have criticised the breadth of the purges, and EU parliament lawmakers called on Tuesday for a freezing of Turkey's EU membership talks.
A senior U.N. official has described the measures as "draconian" and "unjustified".
Erdogan has rejected such criticism, saying Turkey is determined to root out its enemies at home and abroad, and could reintroduce the death penalty.
He has accused Western nations of siding with coup plotters and of harbouring terrorists.
Ankara blames Gulen and his network, which it refers to as the "Gulenist Terror Organisation" (FETO), for the events of July 15, in which more than 240 people were killed as rogue soldiers commandeered tanks, fighter jets and helicopters, bombing parliament and other key buildings.
Gulen, who has lived in self-imposed exile in Pennsylvania in the United States since 1999, denies involvement.
"There is no place in this ... land drenched with the blood of martyrs for those who sold their souls to Pennsylvania, the separatist terrorist organisation, or any other illegal organisation," Erdogan said.
He frequently uses "Pennsylvania" as shorthand for the cleric's network.
The "separatist organisation" is a reference to the Kurdish PKK group, which has waged a three-decade insurgency for Kurdish autonomy in Turkey's southeast.
Nearly 2,000 members of the armed forces, 7,600 police officers, 400 members of the gendarmerie, and more than 5,000 public workers, including nurses, doctors and engineers, were dismissed in Tuesday's decrees for suspected links to terrorist organisations.
The Official Gazette made clear they would not be able to claim any severance or seek any other job in public service.
The decrees were issued under the emergency rule imposed in the wake of the failed coup, which allows Erdogan and the government to bypass parliament.
Erdogan's opponents say the purges go well beyond a crackdown on suspected Gulenists and are being used to crush dissent.
Those accused are often unable to find other work and ostracised in their community, with Turkish media reports saying some have committed suicide before their trials can begin.
Pro-Kurdish politicians have been detained in a parallel crackdown, accused of links to the PKK, including the leaders of parliament's second-largest opposition grouping the Peoples' Democratic Party (HDP).
On top of Tuesday's decrees, authorities issued arrest warrants for 60 people, including air force pilots in the central city of Konya, over suspected Gulenist links.
More than 300 pilots have already been detained or dismissed.
In another operation around Istanbul, 19 prison staff including the warden of Turkey's largest jail Silivri were held on suspicion of using smartphone messaging app ByLock, which authorities say is used by Gulen's network.
A trial also began on Tuesday of Gulen, in absentia, and 72 other people accused of trying to overthrow Turkey's government.
The case pre-dates the coup attempt, but is likely to be expanded to include charges related to the events of July 15.
Arrest warrants were also issued for 22 executives from telecoms firm Turk Telekom, the Hurriyet newspaper said.
It said 12 of them had been detained in an operation spanning four provinces.
Turk Telekom shares fell 0.7 per cent, underperforming a 0.5 per cent rise on the Istanbul stock index.
Tuesday's decrees also announced the closure of 375 institutions or associations, including minority rights groups, lawyers' associations and women's groups.
The decrees also shut 18 charities and nine media outlets. Turkey has closed more than 130 media outlets since July. Guy Verhofstadt, head of the Liberals in the European Parliament, said the assembly was calling for EU officials to suspend negotiations with Turkey over membership of the bloc.
"Dozens of media outlets closed, members of parliament penalised or put in jail, there is a debate on the death penalty, there is more and more political control of the judiciary ... Our relationship with Turkey becomes more and more of a liability," he told a news conference on Tuesday.