Lufthansa cancels 876 flights on Wednesday due to pilots' strike 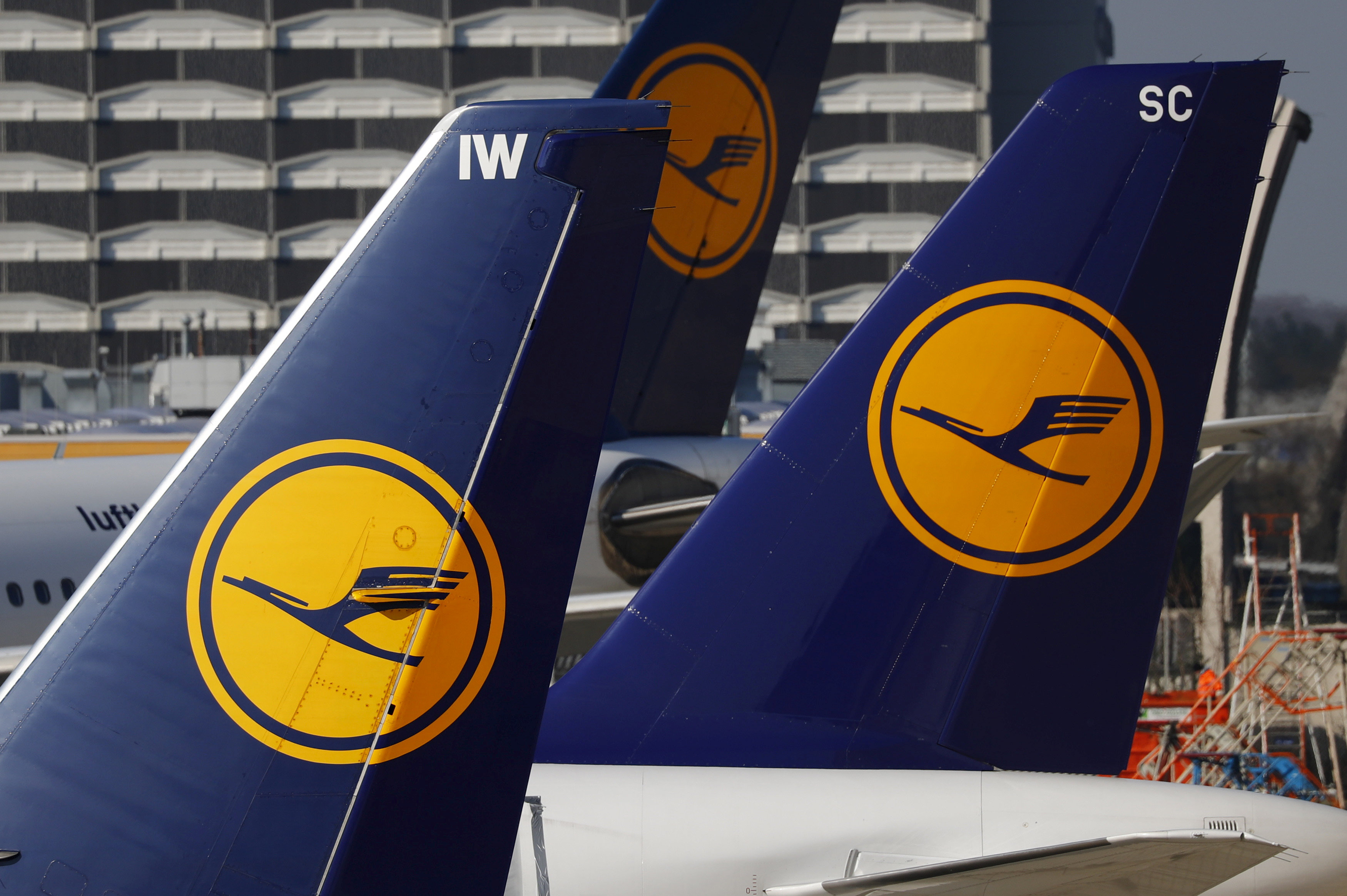 FRANKFURT: Lufthansa said it was seeking a temporary injunction on Tuesday to avert a strike after cancelling nearly a third of its flights on Wednesday due to a planned 24-hour work stoppage then by its pilots.
The cancellations are the latest disruption to Lufthansa's operations in a long-running pay dispute and the airline said that 876 out of roughly 3,000 flights scheduled for Wednesday have been cancelled, affecting about 100,000 passengers.
The labour court in Frankfurt said a hearing on Lufthansa's injunction request was scheduled for 1400 GMT on Tuesday.
The planned strike, the 14th to hit the airline in its dispute with the Vereinigung Cockpit (VC) union, will run from midnight and affect short-haul and long-haul flights departing from German airports.
Flights by Lufthansa's other airlines including Germanwings, Eurowings, Austrian Airlines, SWISS and Brussels Airlines, are not affected by the pilots' strike, Lufthansa said.
Austrian and SWISS are checking whether they can use larger aircraft to increase the amount of passengers they can take.
For example, the group plans to use a widebody 777 on the Vienna-Frankfurt route, it said.
However, budget airline Eurowings cancelled more than 60 flights on Tuesday due to a separate strike by some cabin crew in a pay dispute between management and the Verdi labour union.
That walkout started at Duessseldorf and Hamburg airports at 5 am local time (0400 GMT) and is due to last until 8 pm.
Pay talks between Lufthansa and VC broke down this month, and the pilots have rejected calls by Lufthansa for the dispute to be taken to a mediator. The union is calling for an average increase of 3.7 per cent in pay for 5,400 pilots in Germany over a five-year period dating back to 2012.
However, Lufthansa, which is trying to cut costs to cope with increased competition from low-cost carriers and leaner Gulf rivals, has offered a 2.5 percent increase over the six years until 2019.