On the ball: Entitlement is no substitute for hard work 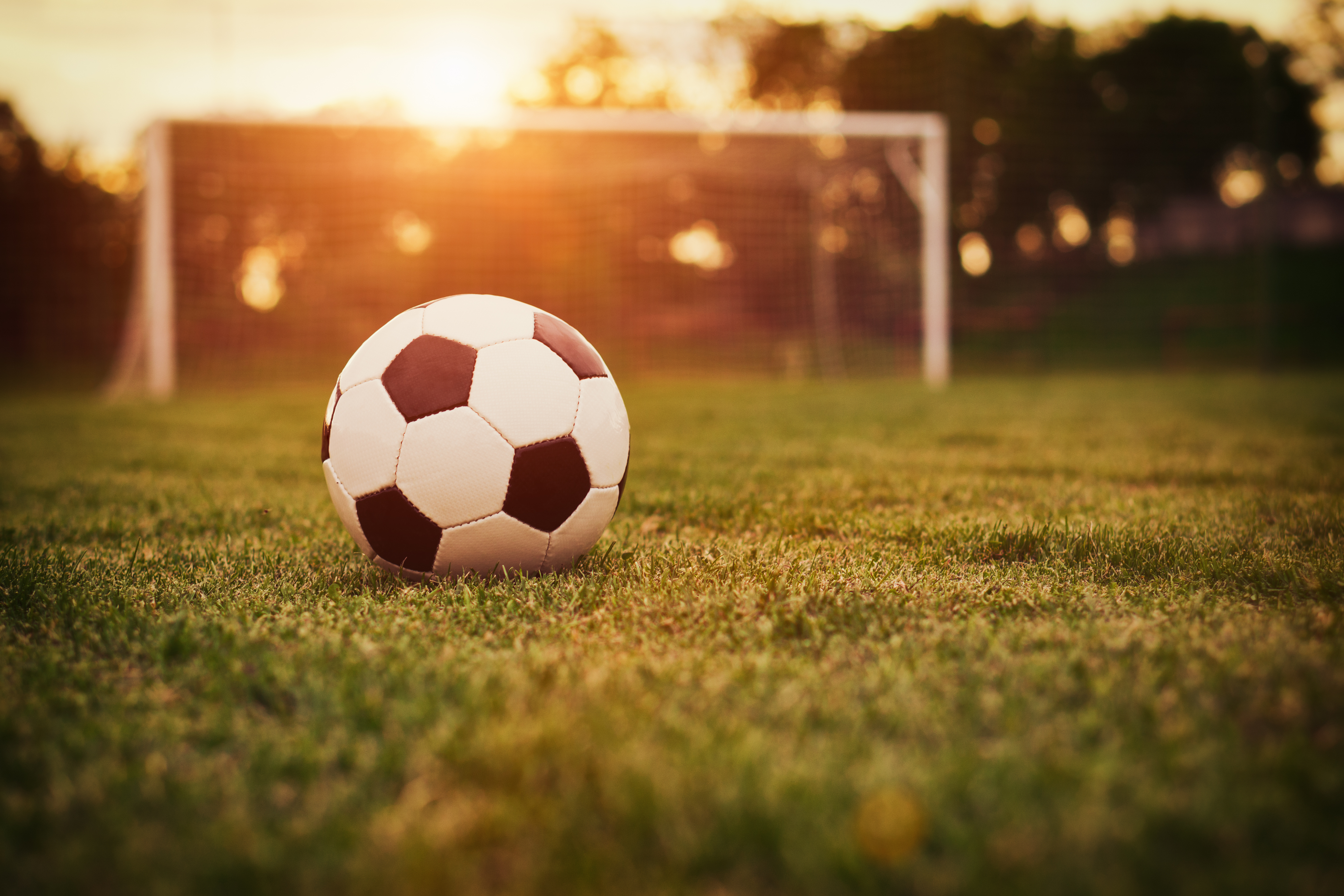 “Hey Gautam, you can’t film me,” screamed a player whose team’s training sessions I was videotaping. Not from the bushes, I assure you, it was just part of my job, and I told him so.

“No, I don’t care about that.You’re not allowed to film me. If you continue to film me, I’m gonna call my dad and he’s gonna beat you up,” he yelled. He was 10 years old.

His father was watching this little altercation from the sidelines and soon ambled over to see what the problem was.

“I’ll have a talk with him,” he told me, in front of the assembled parents, coaches, and players who by now had gathered to see what the source of this kerfuffle was.

“A lot of the kids we have here are like this because they think that just because they play at a football academy with good facilities and good coaches, they can behave this way,” the coach who’d overseen the training session told me afterwards.

An increase in entitlement culture among today’s youth seems to be on the rise. People today believe they have the right to certain privileges simply because of who they are. Of the thousands of children who play at sports academies throughout the world, only a handful will go on to play professional sports, and even then, it is only the ones who work hard that will manage to succeed. I once had the opportunity to meet Dr Andrew Mills, when he was doing his PhD studies on the pressures kids felt when they were at facilities like the one above. Today, he works with Soccer Scholarships USA to provide sports scholarships to those who are looking to study in the States on the basis of their athletic prowess.

“There is a saying we have in youth sports: Ability has gotten you here, but it is your attitude that will take you further. Undoubtedly, there is a wide range of stressors that can impact on their performance,” he explained.

“It is a stressful environment because it is meaningful. Pressure is associated with meaning and these lads want to achieve,” he added. “So with that desire to achieve comes the pressure to succeed. It’s not just intrinsic pressure but environmental and contextual factors such as parents that can really add to that pressure in an unprecedented and detrimental way.”

This seemed to perfectly sum up the situation experienced on the pitch that day. Because children are receiving everything so easily, they think they will automatically become the next Cristiano Ronaldo, when that is far from the case.
Ronaldo didn’t just show up to training every day. He stayed back after training so that he could perfect his free-kick abilities. In the mornings, he’d arrive early and attempt to run around the gym with weights tied to his ankles so that he could sprint even faster when unencumbered on the football pitch.

That was the sort of hard work he did, and today, he is one of the world’s most successful footballers. Nothing came to him easily. Born to a mother who worked as a cook and a father who eked out a living as a gardener, Ronaldo may have been blessed with abundant talent, but he kept his head down and worked very hard to become the person he is today.

And that is the sort of dedication and humility that is required from everyone, in all walks of life. It is easy to see the source of this sort of culture, because it begins at home.

Our parents had to work hard for everything they achieved and they obviously don’t want us to have the same struggles. However, there is a fine line between rewarding children for hard work and giving them something just because they want it.

With the latter, over time, kids will automatically come to expect rewards when they have not put in the hard work to achieve them, and that is a very dangerous cocktail in the long run because they will not know how to do things for themselves.

I once interviewed former Arsenal defender Scott Marshall, a product of the London club’s famed youth academy. At the time, he served as Head Coach for Arsenal Soccer Schools Oman.

“The pressures are always there to succeed,” he said. “It’s always been a privilege to get anywhere in sport, and a lot of people cave into these pressures but you have to have a sense of reality from it all as well. Move forward, onto the next one,” he revealed. “Treat every experience as a positive. You have to do that.”