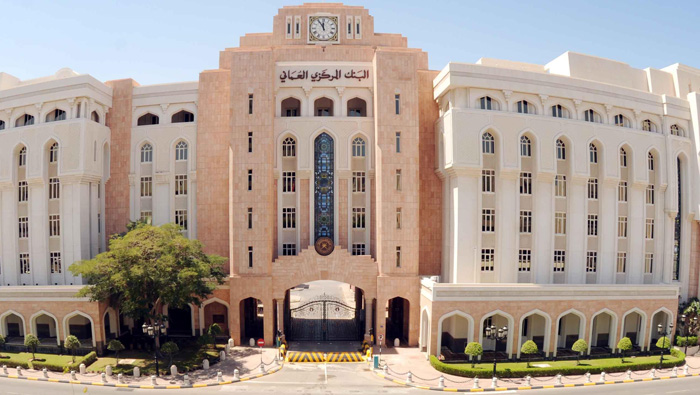 Muscat: Oman’s commercial banks have been given a one-year extension to comply with a stipulation to provide a minimum of 5 per cent of their total commercial loan to small and medium enterprise (SMEs), according to a top-level official at the Central Bank of Oman (CBO).
The one-year extension, until December 2016, was due to requests from commercial banks as these institutions could not achieve that target last year.
“The banks could not achieve that target. We have extended it to the end of this year,” Hamoud Sangour Al Zadjali, executive president of the Central Bank of Oman, told the ‘Times of Oman’.
“The banks are working very hard to meet the target.” The new regulation is immensely helping 91,000 SMEs in the country.
Al Zadjali said that the demand for funds from small and medium enterprises is also not robust. “May be there are other funds helping the SMEs. The SMEs first take the advantage of government funds, which are available for them and then they approach banks,” added the CBO chief.
Several agencies, including Oman Development Bank and SME Development Fund, are providing the much-needed fund for setting up small business units.
He said that the banks are trying to achieve the stipulated 5 per cent target. “Now it (the share of SME lending in total commercial loan portfolio) is 4 per cent. Some of the banks have already achieved the 5 per cent target,” he added.
The Sultanate’s financial institutions have taken several initiatives for strengthening SME lending, after the apex bank introduced new funding requirement, which was part of a series of other initiatives to boost small business units in line with the Royal Directives few years ago.
Several banks have formed specialised units to fund small and medium enterprises. These departments are generally headed by a senior official equivalent to assistant general manager, who has to directly report to the chief executive officer. All banks have also enhanced capacity to cater to large volume business to support SME funding.
Since banks are compelled to provide 5 per cent of total lendable resources only to SMEs, these institutions will be more aggressive in funding these small units, which will help eliminate certain barriers in getting loans at competitive rates.
According to the Ministry of Commerce and Industry definition, any enterprise that employs one to four employees is considered as a micro unit, an enterprise employing between five to nine employees is as a small unit and an enterprise employing ten to 100 workers is a medium enterprise. The classification is also on the basis of annual turnover of small and medium enterprises.
Presently, Omani banks can lend to a maximum of 35 per cent as personal loan and 15 per cent of total loan portfolio as mortgage finance.