Europe against the ropes 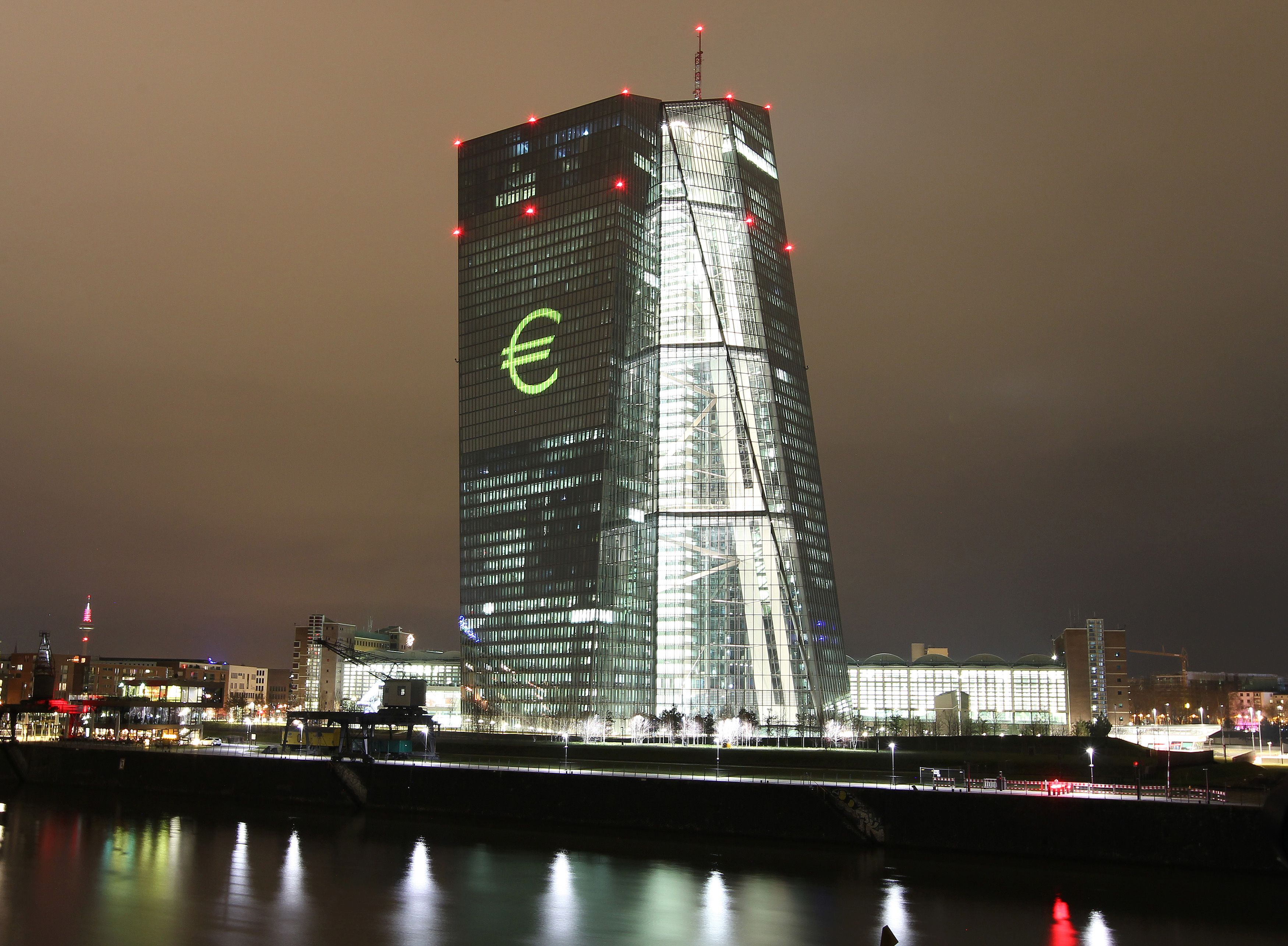 On November 8, as Donald Trump was sealing his shocking victory in the United States presidential election, a conference in Brussels commemorated the legacy of the late Václav Havel, the first post-communist president of Czechoslovakia (and later the Czech Republic). As the world enters the Trump era, that legacy could not be more important, especially for Europe.
It is hard to imagine two figures more different than Havel and Trump. The former was an artist and intellectual who fought his entire life for truth, working tirelessly to bring out the best in people and societies. The latter is a self-obsessed trader who rose to power by playing on people’s basest emotions.
Havel’s values have much in common with those that drove, after World War II, the creation of the liberal world order, which has brought unprecedented peace and prosperity. Trump’s election, however, suggests that the US may no longer uphold those values, much less continue to fulfill its post-WWII role in maintaining international order.
The resulting strategic lacuna creates an opportunity – indeed, a desperate need – for some other global actor to take up the mantle of leadership. The European Union – which, more than any other global actor, has internalised and operationalised the ideals and principles that undergird the liberal world order – should be the one to do it. The problem is that, for now at least, the EU does not look like it can.
The EU has made valuable contributions to the liberal world order, from setting an example on climate change to helping push forward a workable deal to contain Iran’s nuclear programme. But, so far, it has not shown a capacity for real global leadership. Consider the disastrous 2009 Copenhagen climate-change conference, the bungled Libya intervention, or, most painful, its inadequate response to the ongoing migration crisis.
In short, while Europe has been a solid team player, it has not been a very good team captain. This is not for lack of hoping. Establishing the EU as a pole of global power was the goal of the much-maligned 2003 EU security strategy, to cite one example. Following Trump’s victory, EU High Representative for Foreign Affairs and Security Policy Federica Mogherini declared that the EU is becoming an “indispensable power.”
But, as so often happens in Europe, there is a huge gap between rhetoric and reality. The poorly attended emergency meeting of European foreign ministers following the US election is a stark reminder of just how far Europe has to go to fill the gaping hole that Trump’s abdication of America’s global responsibilities would create.
The truth is that the EU lacks both perspective and clout. To be a pole requires magnetism, produced by either hard or soft power. During the early 2000s, the heyday of EU enlargement, Europe had this pull. And it may have had this pull as recently as the 2013 Euromaidan protests, when young Ukrainians died in the name of their country’s potential links with the EU. Today, as the EU and its member states look inward, that attraction is gone.
Now, as Brexit plays out and the transatlantic partnership becomes unmoored, the EU could well unravel. If not, the most likely alternative is that it becomes a platform on which its hegemon, Germany, can stand and lead. In some ways, the EU is already well down this road. It is a truism that nothing gets done in Brussels these days without the German government’s acquiescence. Chancellor Angela Merkel’s unilateral pledge to welcome refugees and the German-led EU deal with Turkey to stem refugee flows underscore this reality.
This outcome would be highly problematic – even tragic. The EU was supposed to be a supranational endeavour, shaped by the spirit of collective action for the common good that Havel championed. Though Germany is surely a benign hegemon, mono-national domination of Europe controverts the very basis for the EU’s creation.
On a more practical level, Germany will not be a strong enough international champion for Europe. In our increasingly Hobbesian world, demonstrations of conventional strength are needed. Germany’s traditional aversion to hard power will hamper its ability to project its influence – and Europe’s – globally.
There are, to be sure, ways the rest of Europe can help. Most notable, the long-stalled effort to coordinate and streamline European defence could be reinvigorated. Fortunately, there have been signs of life on that front in recent weeks, with European foreign and defense ministers agreeing to move forward on cooperation. Placing those efforts under de facto German leadership is not optimal, but it may be the best possible outcome, given the circumstances.
Ideal outcomes in Europe are not realistic. And, as Havel pointed out, clinging to optimism – the belief that things will end well – is pointless. Instead, we must find grounds for hope – the belief that things will eventually make sense. The only way to do that is to be honest with ourselves and take a sober look at what we can and must do to ensure the most that can be achieved.
Europe has the potential to play a leading role in the world, but lacks the self-confidence and dedication to make it happen. It is time to recognize that, and to acknowledge the real threat that the liberal world order faces. Only then can we figure out how, realistically, to safeguard our interests and ideals in a challenging world. This, I believe, would be Havel’s message today. - Project Syndicate