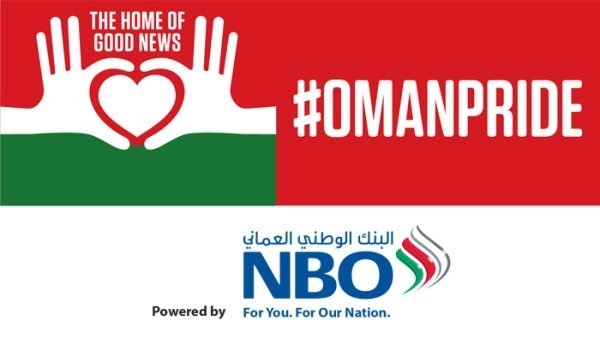 Muscat: This evening, thousands of colourful lightbulbs and more than 900 decorative lights will be switched on as Oman dresses up for its big day.
Read also: 46th National Day fireworks at three places in Oman
An army of workers have made sure that everything is in place to celebrate the 46th National Day.
The lights were tested on November 13 and will officially illuminate around 20 kilometres of Muscat roads from Tuesday.
According to officials at the National Committee for the National Day Celebrations, the lights will stay on until the end of November.
**media[541320]**
This year, the decorations will be clearly visible in the daytime as well, thanks to a new layout that will fill the outlines, according to an official at the committee.
Designed in six different shapes, the decorations resemble Oman’s rich heritage, natural treasures and music.
All the designs this year consist only of the flag colours, red, white and green.
After three months of work on the design, more than 900 lights have been installed on the roads between Muttrah and Al Azaiba and parts of Halban.
The designs include an incense burner, a ‘Mirash’, musical notes and three types of flowers.
Each decoration on the streetlight poles is around two metres tall. The committee is also working on the fireworks display, which will be held in three different locations. The shows are scheduled for November 18 at 8pm in the wilayats of Al Amerat, Al Seeb and Salalah. The Sultanate celebrates its leader’s birthday in remarkable style. Many locals and expatriates decorate their cars and houses to mark the occasion.
Many schools and companies also organise celebrations and giveaway gifts to their staff.