Could Trump be good for the Middle East? 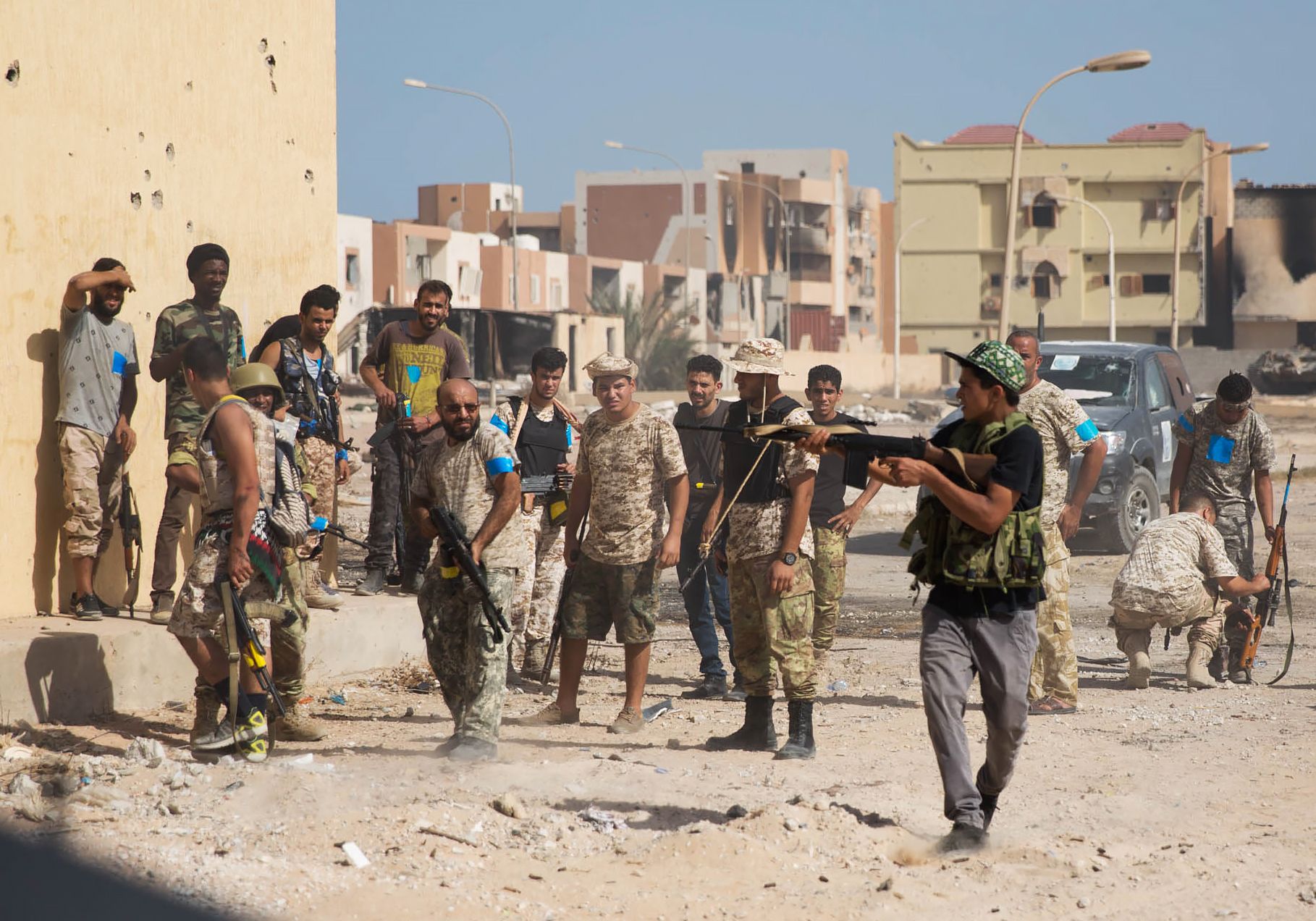 The election of Donald Trump, the consummate deal-maker, throws up a unique chance for stability and an end to the chaos, violence and civil war that has engulfed Libya since the overthrow of Colonel Gadaffi.
How? Because he is a businessman; a deal-maker, plain and simple.
Policy-wise, Trump is hard to second guess this early after the election. He opposed the 2003 Iraq invasion, but also opposed US bombing of Gaddafi in 2011.
But reasons for optimism regarding Libya, and for the Middle East in general, are not rooted in guesswork over policy, but in the style that he brings to the table.
It is the style of a businessman-deal maker. It is often remarked that Trump is the first US president never to have served in politics of the military, and the flip side of this is he is one of the few who knows how to cut deals - because he is one of the few to have worked in the commercial world.
His biggest challenge, in fact, may be getting things done by breaking through the layers of advisors and bureaucrats that clog Washington.
“Mr. Trump as a decision-maker will be either contained by the Establishment, and so most of his rhetoric will be diminished, or he will somehow hopefully change the Establishment", says Mahmud Jibril, who made his name as prime minister of the rebel administration that emerged in Libya’s Arab Spring to combat Gaddafi.
“His (Trump’s) business instincts will make him go for the opportunity when he can see it,” says Jibril, while warning: “But there are institutions and a bureaucracy which are well established and entrenched in the United States. And so there will be tension between the new president and such a strong bureaucracy.”
And yet, if anyone can ram change through a bureaucracy it is Trump. Especially concerning Libya, where clear blue thinking is needed to prevent a slow-burning civil war erupting into a Syria-style conflagration.
Two sides have been fighting off-and-on since 2014, when Libya Dawn, an alliance of extremists and Misratans, rebelled against the newly-elected House of Representatives parliament.
Having failed at the ballot box, Dawn tried instead the gun, capturing Tripoli and forcing parliament to relocate to Tobruk.
Two years on, Tobruk has the upper hand, thanks to the bold capture in September by its army commander, Field Marshall Khalifa Haftar, of the country’s four key oil ports.
But the civil war is sucking in outside powers - Turkey, Qatar, Britain and the Obama Administration are sympathetic to Dawn, while Egypt, United Arab Emirates, and France err on the side of Tobruk, with Russia minded to join the latter group.
A new government, the Government of National Accord, chosen by the UN rather than the voters, is now in Tripoli and has been a dead loss. Beholden to Libya Dawn militias, Tobruk sees it as a Dawn adjunct.
This is a loggam tailor-made for a negotiator: Not the supine diplomats from the UN who have failed to fix it but a man who has made deal-making his life. A Trump.
A deal to bring Libya peace is time-limited, not least because Russia, which is already sparring with the West in Syria, is poised to jump in on the side of Tobruk.
“The longer this Libya conflict lasts, the more likelihood that Russia will become an active player on Libyan soil, and this is not good for the United States,” says Jibril.
The Russian involvement looks more likely after agreement that a group of House of Representatives lawmakers will shortly visit Moscow seeking backing.
An obvious answer - to anyone, such as president-elect Trump, old enough to remember the Cold War - is some Detente.
Neither Moscow nor Washington needs a new front against each other’s allies in the Middle East, and in fact neither wants the existing sparring over Syria. Trump has already crafted good relations with Putin. “If Trump can reach some sort of rapprochement with Russia then there is a likelihood some sort of transaction over various MENA problems can be reached." says Jibril. Interestingly adding the importance of a consensus on Iran.
And Jibril should know.
As interim Prime Minister of Libya after Colonel Gadaffi was overthrown in 2011 he met Hillary Clinton - then Secretary of State. Requesting humanitarian support but not military help back then, he said that thereafter President Obama made a serious strategic error in believing the US could contain extremist groups by aligning themselves with more moderate extremist groups like the Muslim Brotherhood in Libya. This failed, spectacularly, and Obama himself admitted in April that the post-revolution action on Libya was his number one foreign policy mistake.
After the 2011 uprising, Jibril’s National Forces Alliance party won the biggest vote share in the following year’s elections, but parliamentary chaos saw him narrow pipped to become prime minister.
What followed was chaos, as Libya’s factions fought, combined, divided and re-formed, a situation which has left the capital, Tripoli, in turmoil. Citizens are facing chronic shortages of food, medicines, electricity and basic services, not to mention tens of thousands of migrants heading through Libya for the EU.
Jibril advocates some - dare I say Trump style - to find enough consensus to stop the violence, get bread on the table, and rebuild the country’s legitimate military/police force.
“Militia leaders, political leaders, social and tribal leaders even some previous Gadaffi-ites should be around the table," he says. "Because this is the balance of power in Libya.”
That approach means acknowledging that Libya’s chaos is in part because of the collapse of governing institutions, which must be rebuilt, along with agreeing that Field Marshall Haftar, detested by the extremists but popular among their foes, is given a prominent role.
It is a style of political deal-making that Jibril knows well, and it is a style that will be boosted by a Trump presidency cutting its own hard-headed deal with Russia, so both powers speak with one voice.