Kiev: Ukrainian Economy Minister Aivaras Abromavicius quit on Wednesday saying his ministry was being hijacked by corrupt vested interests, dealing another blow to Western hopes that the country can reform itself.
In his statement, Abromavicius singled out a close ally of President Petro Poroshenko, accusing him of blocking the ministry's work and pressing for powerful jobs for placemen, with the support of the president's office.
Abromavicius's exit could derail plans to privatise around 100 state owned companies, which were a plank of a reform programme to turn around an economy which shrunk by more than a tenth last year.
There has been mounting public anger that the new, pro-Western government that came to power after a pro-Russian president was toppled by protests in 2014 has not delivered on promises to stamp out corruption.
The government's approval ratings have fallen sharply.
Ukraine's international backers, including the United States and the European Union, have also become increasingly impatient with the slow pace of change in a country into which they have pumped billions of dollars in aid.
A group of envoys, including the US, German and British representatives in Kiev, said they were "deeply disappointed" by the resignation, which also sent Ukrainian sovereign bonds tumbling.
Any threat of Prime Minister Arseny Yatseniuk's government collapsing would also deeply worry Ukraine's Western partners, who have backed the coalition to keep the country from falling back into Moscow's orbit.
"Neither me, nor my team have any desire to serve as a cover-up for the covert corruption, or become puppets for those who, very much like the 'old' government, are trying to exercise control over the flow of public funds," Abromavicius said in an English-language statement.
Ukraine has struggled economically since the 2014 revolt, which was followed by Russia's annexation of its Crimea peninsula and by war in the east of the country against pro-Russian separatists Kiev says are supported by Moscow.
Abromavicius is a Lithuanian-born former asset manager who was brought in as one of several foreign experts to help run Ukraine's new government.
He said Ihor Kononenko, a senior lawmaker close to Poroshenko, had lobbied to get his people appointed as heads of state companies, culminating in an attempt to appoint one of his people as Abromavicius's deputy.
A candidate showed up, demanding to be appointed, he said.
After that, "I received a call from the President's Administration, whereby I was emphatically suggested to hire this individual, as well as another one, who would take the position of my deputy in charge of defence industry.
I responded by declining to take part in this corrupt arrangement and by offering to resign my post."
Kononenko denied the accusations as "completely absurd", and said Abromavicius was trying to shift blame for his own failures in running the ministry.
Yatseniuk said there was a campaign to discredit his government, and accused Abromavicius of "running from the field of battle."
Ukraine's anti-corruption bureau announced it would start an investigation into the allegations made by Abromavicius.
Since coming to power in 2014, the government has pledged to stamp out the systemic graft that flourished under former president Viktor Yanukovich and kept Ukraine hooked on Russian money and cheap gas.
But many Ukrainians believe corruption has not improved, eroding support for the authorities, deterring foreign investment and causing Western backers to question Kiev's ability to deliver real change.
They have warned Ukraine not to repeat the mistakes of more than a decade ago, when the euphoria of the "Orange Revolution" of 2004, an earlier popular protest movement that brought pro-Western leaders to power, eroded amid government infighting and a failure to stamp out graft.
The slow pace of change now threatens to derail a $40 billion aid-for-reforms deal championed by the International Monetary Fund, European Union and United States.
"The prospects for reform in Ukraine remain bleak," said Daragh McDowell of the risk analytics firm Verisk Maplecroft.
"Abromavicius' initial appointment was made precisely because, as a Lithuanian with no experience in Ukrainian politics, he came from outside a corrupt system and could credibly work to reform it," he said.
His exit "will fatally undermine what little confidence investors still had in the Poroshenko administration and Ukraine's economic prospects in general."
Low approval ratings for Yatseniuk's government have raised expectations of a major ministerial reshuffle, and the government also could face a no confidence vote in parliament around the middle of February.
"It is important that Ukraine's leaders set aside their parochial differences, put the vested interests that have hindered the country's progress for decades squarely in the past, and press forward on vital reforms," the foreign envoys in Kiev said in a joint statement.
Some other cabinet members have also expressed frustration at the pace of progress in their ministries.
Infrastructure Minister Andriy Pyvovarsky has threatened to resign, while Health Minister Alexander Kvitashvili tendered his resignation last summer, only to have it rejected by parliament.
Abromavicius's resignation must also be approved by lawmakers, and he urged them to meet on Thursday to green-light his departure. 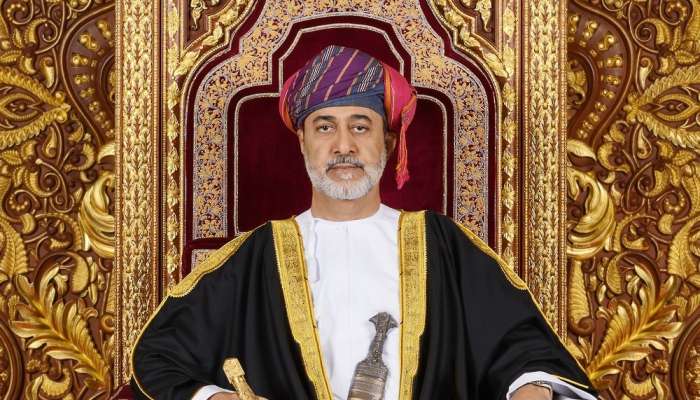 Here is the list of official holidays in Oman 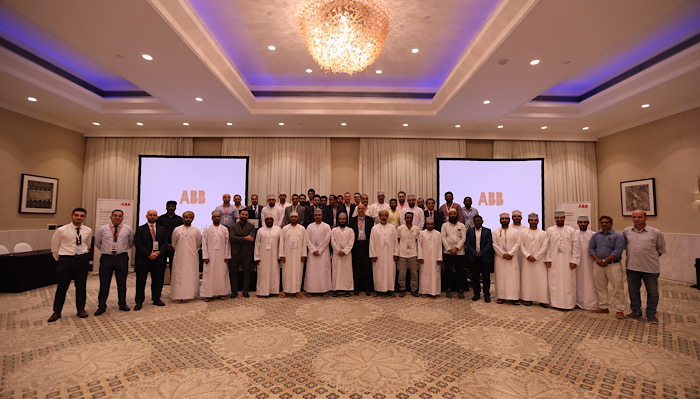 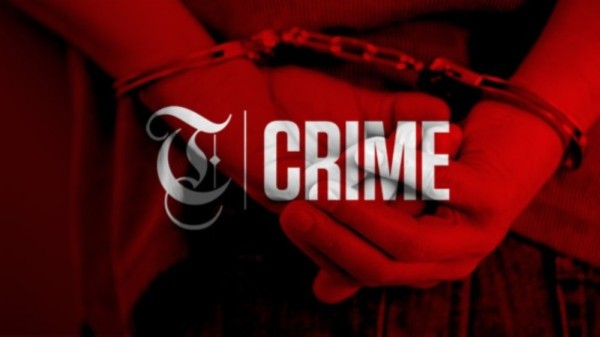 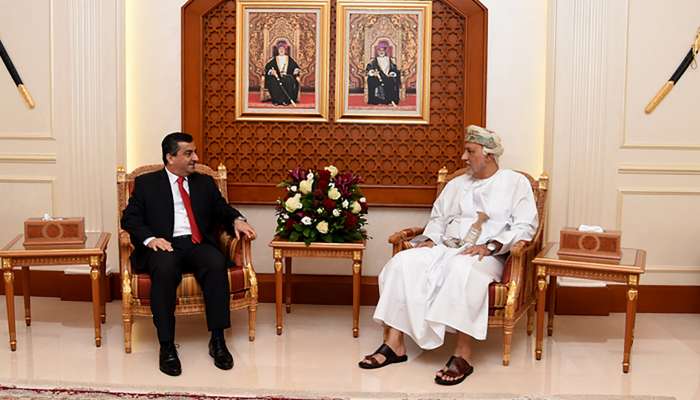