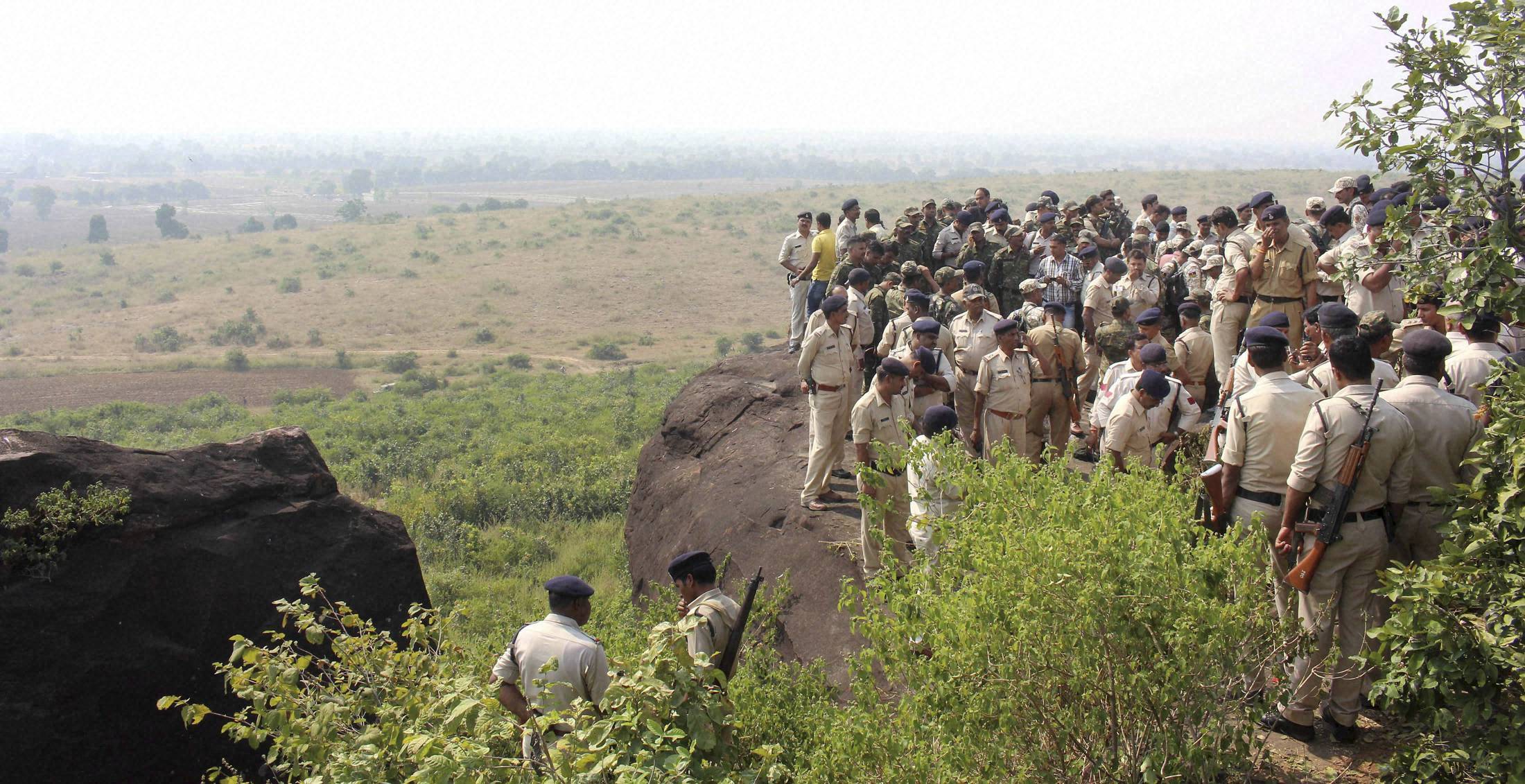 Indore: Madhya Pradesh Director General of Police Rishi Kumar Shukla on Sunday said findings of the judicial inquiry into the controversial encounter of eight Students Islamic Movement of India(SIMI) activists following their escape from Bhopal Central Jail, will clear the air over questions being raised on the incident.
"The state government issued order for the judicial probe into the incident. Its report will bring forth the answers to your (media) questions," Shukla told reporters here when he was asked about the questions being raised on the role of police in the alleged encounter.
Asked if he was hopeful that police would emerge blemish-free following the judicial probe, the DGP said, "The finding of the inquiry is going to answer this question too." Before informally talking to media, Shukla inaugurated the 4-day MP police state-level shooting competition here. Thirteen teams are participating in the competition. Eight activists of the banned SIMI outfit were killed in an alleged encounter on the outskirts of Bhopal hours after they killed a head constable and pulled off an audacious escape from the high-security central jail in the wee hours of October 31.
The state government has ordered a judicial probe into the sensational jail-break and the alleged encounter. The probe will be conducted by retired MP High Court Judge Justice S. K. Pandey.