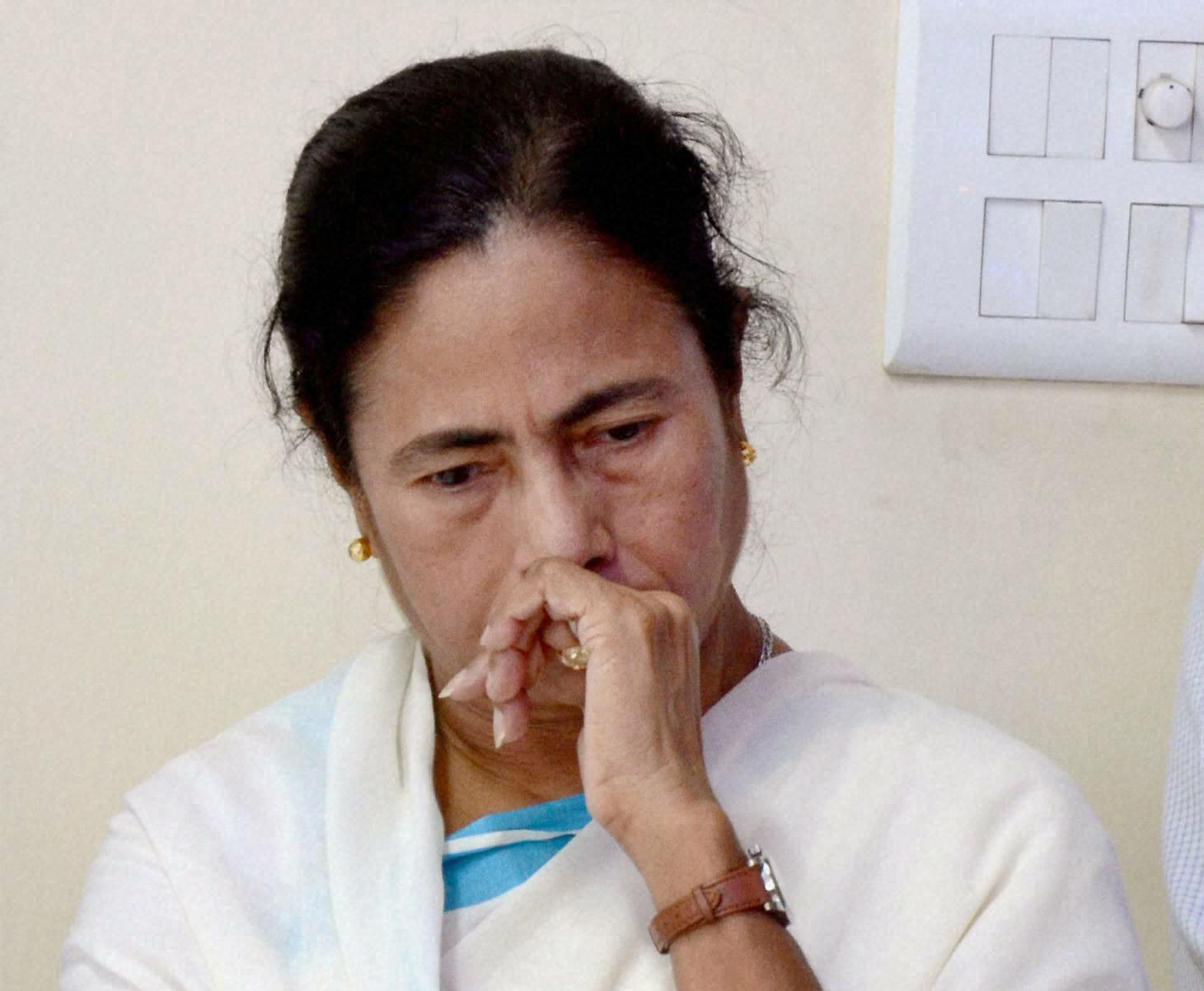 Kolkata: With Trinamool Congress chief Mamata Banerjee indicating that she is ready to play a bigger role in national politics, several parties have welcomed the suggestion, saying there is a need to fight unitedly against BJP and its "communal politics".
That she is willing to play a bigger role in national politics by forming an alliance against BJP ahead of the 2019 Lok Sabha polls was reflected in her recent statement.
"I am appealing to all political parties. I have to tell all my friends to come together and sit together. Let us fight together," she has said.
Congress, Janata Dal(United), Samajwadi Party and Aam Aadmi Party welcomed her comments which came in the backdrop of a series of incidents that rocked national politics last week.
"We have been fighting alone. If anybody comes, it is up to them. Whatever is happening is not in the spirit of federalism and our country. Questioning the government doesn't make you anti-national. Nobody should question our patriotism. We all love our country. No one is anti-Indian," she has said.
Mamata came down heavily on the Centre and compared the situation with Emergency in the wake of incidents like the killing of eight SIMI activists in Bhopal in an alleged encounter, detention of Congress Vice President Rahul Gandhi and Delhi Chief Minister Arvind Kejriwal, and the ban on NDTV India.
Political observers say that by slamming the Modi government over the detention of Rahul, Mamata apparently made a subtle move to warm up to Congress again. When contacted, a senior AICC leader told PTI, "I personally feel we all should unite against BJP and I don't have a problem with TMC's proposal. But the final call regarding our party's policy and stand will be taken by our party high command."
JD(U) Chief General Secretary and National Spokesperson K. C. Tyagi said, "We had supported Mamata Banerjee earlier and she too had supported us. If there is a secular front by Mamata di, JD(U) would be happy to participate in it. All the secular and like-minded forces, including Congress, need to unite to fight against BJP and its communal politics."
He said, "The communalism of BJP and RSS is a threat to the idea of secular India."