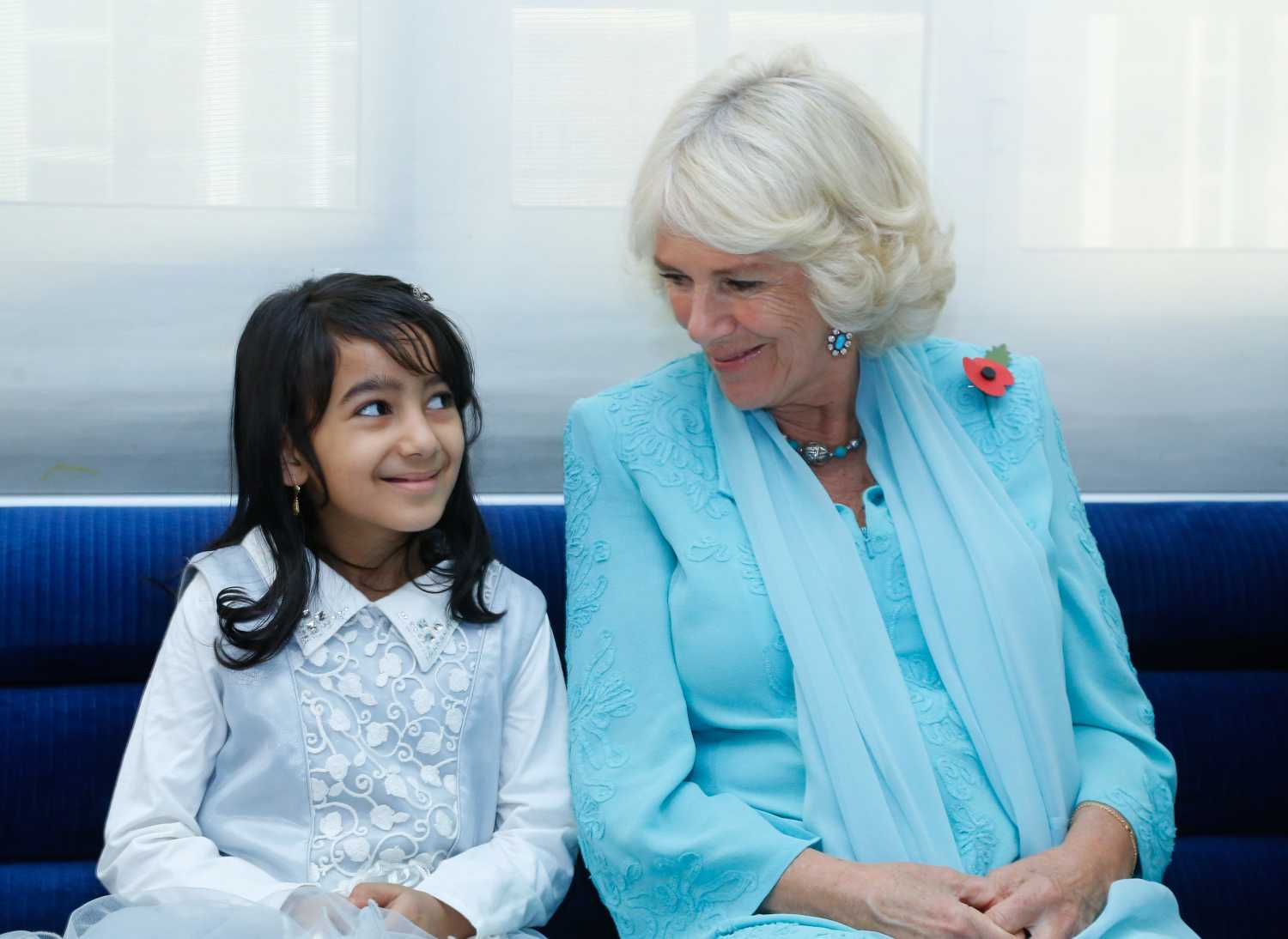 Muscat: Her Royal Highness Duchess of Cornwall, Camilla Parker Bowles visited the National Museum, Dar Al Hanan, and a business exhibition for Omani women at the British Ambassador’s residence on Saturday.
The Duchess visited the National Museum, along with Prince Charles, Prince of Wales, where they were welcomed with a traditional Omani band, after which the Duchess visited Dar Al Hanan, a cancer home for children, run by the Oman Cancer Association (OCA).
Also read: Duchess of Cornwall Camilla visits cancer home for children in Oman
She was welcomed by Yuthar Al Rawahy, member of the State Council in Oman, and founder and former chairperson of OCA.
**media[533103]**
The Duchess met with some children at the facility and was later briefed by Dr. Wahid Al Kharusi, current chairperson of OCA, who gave her a presentation on OCA and explained the running of Dar Al Hanan and its activities.
At the same event, she also met and interacted with some distinguished guests, who are involved with charities and social work in Oman. The Duchess later made her way to the British Ambassador’s residence for an Omani woman in business event, where she was welcomed by Malak Al Shaibani, director general of the National Business Centre. Her Highness Sayyida Muna Al Said and Sayyida Basma Al Said, from the Her Highness Royal family of Oman also welcomed the Duchess.
“I am very proud to have been selected to be a part of this delegation of distinguished Omani women. I think the Duchess was really nice and it was a very smooth meeting with a very well organised exhibition, and I am very happy that the Duchess said that she was very happy with the exhibition and wanted to try my cupcakes,” said Etab Al Zadjali, owner of Cake Gallery, who was part of the exhibition. The two royals are in Oman as part of a weeklong visit to the Middle East, which includes the Sultanate of Oman, the United Arab Emirates and Bahrain, where they will also promote the United Kingdom’s partnerships with the region.
The Royals will undertake 50 engagements in seven days across the three countries.