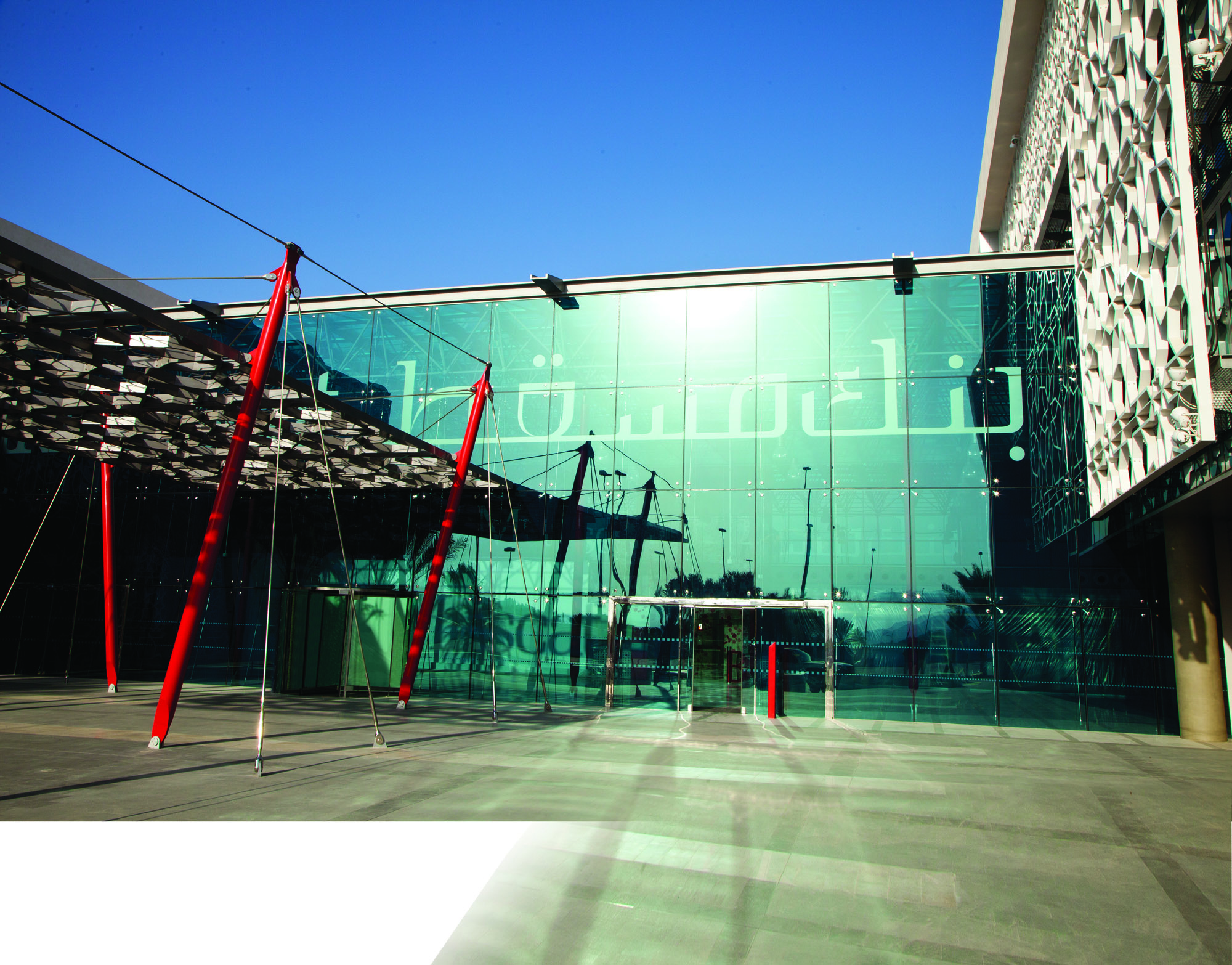 Tehran: Bank Muscat and two other foreign banks are opening up representative offices in Iran as the country seeks to boost investment after reaching an international sanctions deal last year, a central bank official said.
Oman’s Bank Muscat, Woori Bank of South Korea and India’s UCO Bank are all in the process of establishing a presence in Tehran, Central Bank vice governor Peyman Ghorbani said on Tuesday in an interview. He declined to give further details.
Major European banks have kept their distance from Iran, despite its nuclear deal with world powers, for fear of running foul of remaining US sanctions. Central bank governor Valiollah Seif said progress with foreign banks has been “slow,” the state-run Islamic Republic News Agency reported in September.
Austrian and Iranian bankers met in Vienna in September to discuss the resumption of trade financing, people with knowledge of the plans said at the time. Austria’s top three banks, Erste Group Bank, UniCredit Bank Austria and Raiffeisen Bank International would be among the participants, according to the people, who asked not to be identified.