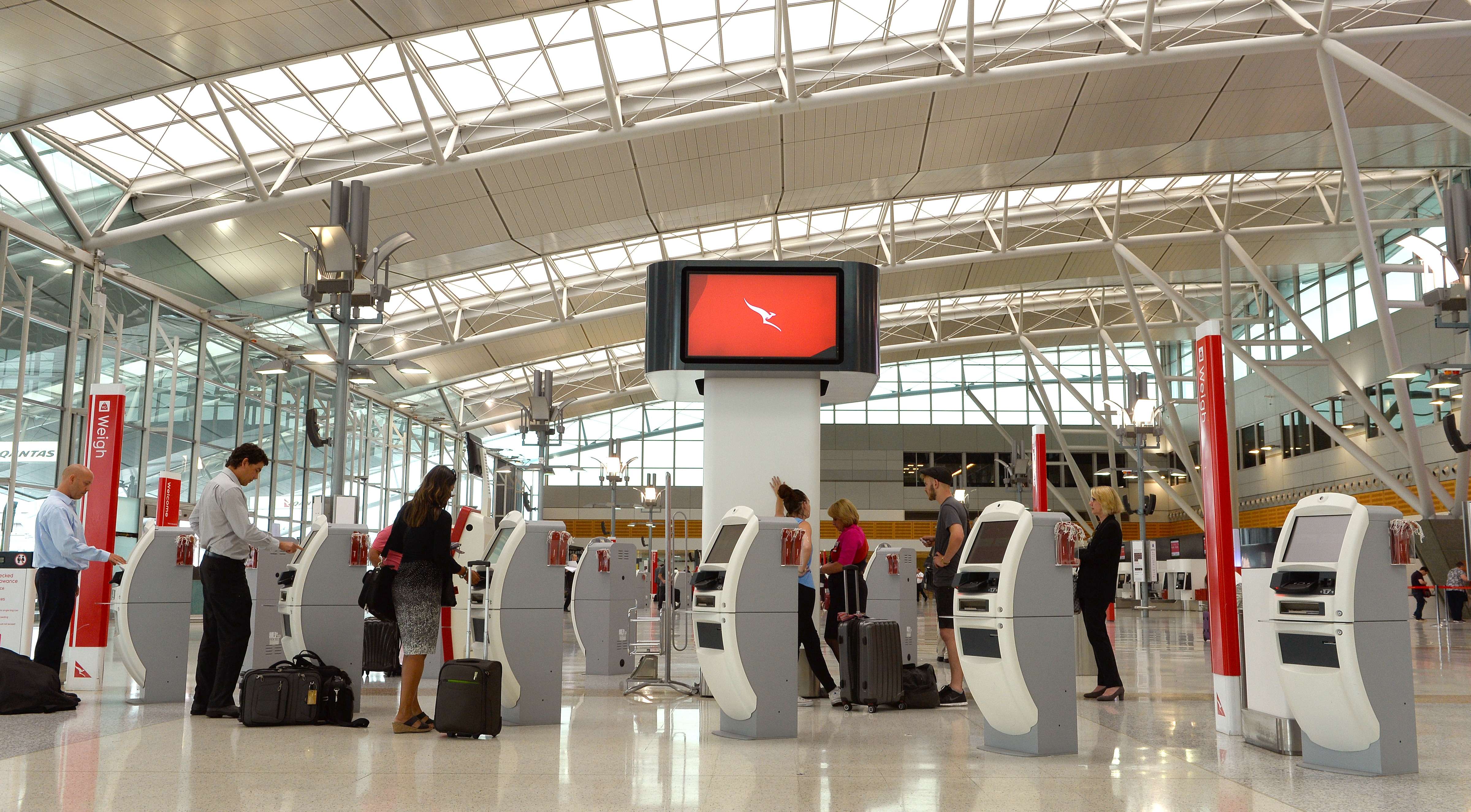 Kuala Lumpur: Authorities will adopt more "invisible" screening measures to step up security in and around airports as they increasingly become targets for extremist activities, aviation industry experts said this week.
Security in areas open to the public has been in the spotlight this year after a June suicide attack killed more than 40 people at Istanbul's main airport, and March suicide attacks by bombers killed 16 people at Brussels airport.
After the attack, Brussels set up tents outside the airport to screen passengers before entry, but industry officials say such a step only moves the target, rather than halting attacks.
Discreet screening measures that allow passengers and visitors to quickly get through security without crowding are likely to be adopted by airports and law enforcement, industry officials said at the AVSEC World conference in Kuala Lumpur.
"It can be screening and profiling that you can never see," said Ross Lockie, Asia-Pacific regional officer for aviation security and facilitation, at the International Civil Aviation Organization, a United Nations agency.
Licence plate readers, scanners and facial recognition technology that do the job in a less obvious and intrusive way will be adopted to screen passengers and others, the experts said.
Besides smarter technology, more plainclothes police and greater behavioural analysis by staff or law enforcement are expected to be added.
Last week, Brussels Airport said it would soon remove its screening tents, in favour of introducing several new and less visible safety measures, such as automatic recognition of number plates and facial recognition.
Aviation and security experts say attacks in areas open to the public are becoming increasingly attractive, because of the crowds gathered there.
"I certainly see political expectation to do more landside (security) across Europe and the world after the tragic attacks in Brussels and Istanbul," said Alexis Long, head of security policy at London's Heathrow airport.
"We will see a much more mature type of checkpoint being developed, one that may not be as visible to the general public. I think human factors are going to play an equal part."
Turkey was also trying out new technologies after the June attacks, said Yener Cetinkaya, an assistant aviation expert at the Turkish Directorate General of Civil aviation. It has begun to train airport employees and others, such as shuttle and taxi drivers who have regular access to the airports, to do some screening on their own, he added.
"Because they come to the airport very often, they are part of the security culture," he said. Security fears have pushed governments in Europe to assign more police to guard airports, and officers armed with machine guns have become a more common sight.
After attacks first in Paris and then Nice, France now requires all passengers on international flights to display passports on arrival.
Earlier, visitors from the passport-free Schengen zone could land and exit without showing identification.
"Landside security must be far more sophisticated, far more selective and automatic," Henrik Hololei, director general of the European Commission's transport department, said at the conference.