Expats arrested for illegal sales of alcohol and drugs in Oman 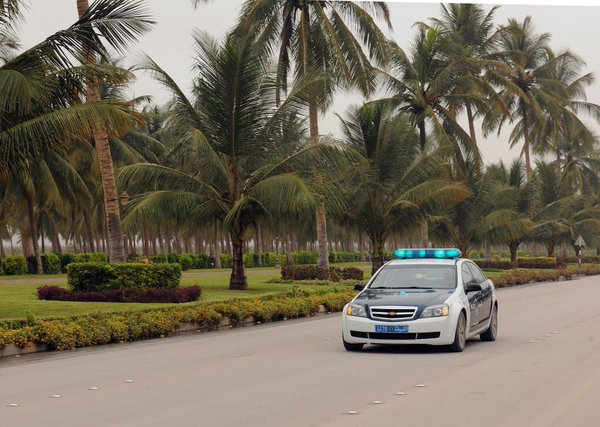 Muscat: The General Directorate of Narcotics Control of the North Al Batinah Police Force detained four Asian nationals in Sohar who were accused of possessing drugs and alcohol with the aim of selling the goods illegally.
Another Asian national caught by police was found to have in his possession over 200 bottles of alcohol that he was accused of attempting to sell illegally.
All of the cases have been handed over to the Public Prosecution for trial.