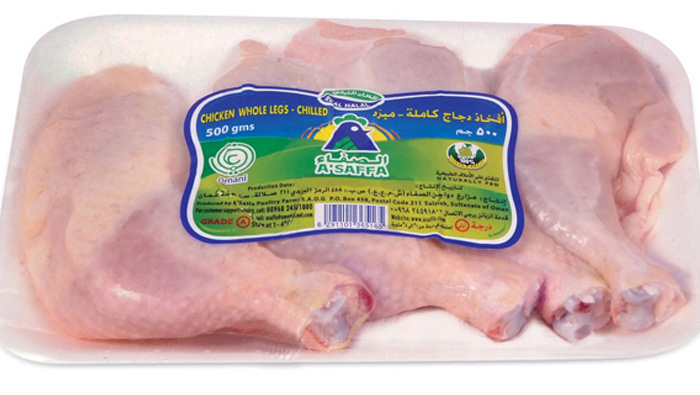 Muscat: A’Saffa Foods on Tuesday said that the company’s board has approved an expansion plan to raise chicken meat production capacity by 100 per cent. The total capital expenditure of the expansion will be OMR45 million.
“The expansion project will be implemented in two phases, each phase will be 50 per cent,” the company said in a disclosure statement posted on Muscat Securities Market website.
The expansion project will be financed through own resources and bank finance.
Meanwhile, A’Saffa Foods has achieved a fall in sales revenue at OMR22.97 million for the first nine months of 2016, against OMR24.27 million for the same period of last year.
“The decline in sales was mainly due to less opening stocks of finished goods on January 1, 2016 as compared to last year,” the company said.
A’Saffa Foods’ net profit after tax (consolidated) of OMR4.16 million has been achieved during nine months of year 2016 as compared to net profit of OMR4.81 million for the same period of year 2015.
The decline in net profit was due to reduction in feed subsidy. The feed subsidy for nine months of 2016 was OMR16,924 as compared to OMR615,547.
The earnings per share of the group stood at 35 baisas per share by end-September 2016, against 40 baisas per share for the same period of last year.
A’Saffa group’s cost of sales in the first nine months stood at OMR13.72 million.