9,000 tonnes of sugar seized in raids on factories and warehouses in Egypt

Cairo: Egypt has seized 9,000 tonnes of sugar in recent raids on factories and warehouses, the prime minister said on Monday, describing the move as necessary to deal with a shortage of the commodity.
Sugar has all but vanished from supermarkets, prompting media talk of a crisis and pushing the state to rapidly increase imports despite an acute dollar shortage and soaring global prices of the sweetener.
Egyptian authorities have raided sugar factories and distributors in recent days as they blamed traders and suppliers for hoarding and smuggling supplies.
Prime Minister Sherif Ismail told Egypt's CBC channel in an interview that the raids have had a "positive impact" and sugar stocks were enough to cover the country for three months.
"There are some negative points that we are dealing with but they were a limited number of cases," he said. "We can't leave the market without supervision.... Monitoring is necessary."
Edita Food Industries, Egypt's maker of Twinkies, said on Monday its sweet factory in Beni Suef had been shut for three days after authorities seized its sugar.
Edita said it was holding normal levels of sugar stocks obtained legally from the private sector and not the black market, which the government is trying to dry up through the ongoing raids.
Egypt consumes around 3 million tonnes of sugar annually but produces just over 2 million tonnes. The gap is filled by imports, usually between July and October when local beet and sugar cane supplies have wound down. 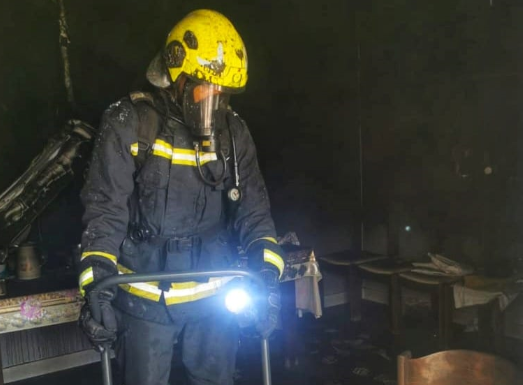