The return of dollar shortages 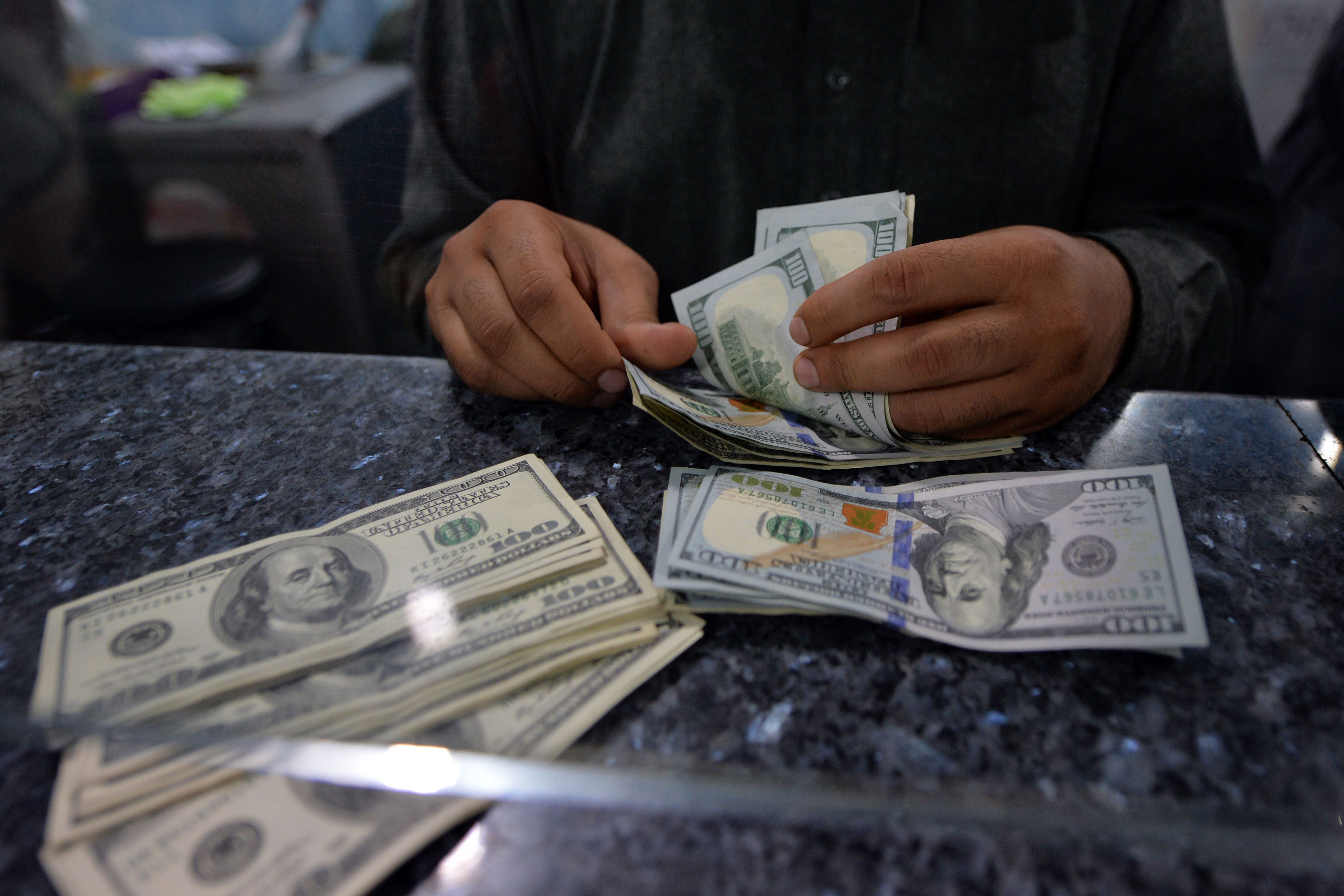 Immediately after World War II ended, a new phrase entered the economic lexicon: “dollar shortage.” European economies were coping with extensive war-related damage and a broad array of impediments to their efforts to rebuild their industrial base. At the time, the United States was the only provider of capital equipment for reconstruction. So, without access to US dollars, Europe’s economies could not obtain the inputs needed to increase their exports.
With limited, if any, hard-currency (US dollar or gold) reserves on hand, and little prospect for acquiring dollars through export earnings, European economies attempted to shrink their current-account deficits by compressing imports from other (mostly) European countries. The expectation was that import compression would permit them to accumulate sufficient dollars to purchase capital imports from the US.
But, because numerous countries employed the same tactics in an environment in which a broad array of capital controls was in place and official exchange rates were pegged to the US dollar, a parallel currency market flourished. The black market’s premium (relative to the official exchange rate) in most European countries (and in Japan) skyrocketed through the early 1950s, reaching levels that we now tend to associate with “unstable” emerging markets.
Today, seven decades later, despite the broad global trend toward more flexibility in exchange-rate policy and freer movement of capital across national borders, a “dollar shortage” has reemerged. Indeed, in many developing countries, the only thriving market for the past two years or so has been the black market for foreign exchange. Parallel currency markets, mostly for dollars, are back.
This time, the source of the dollar shortage is not the need for post-conflict reconstruction (though in some cases that is also a contributing factor). Rather, countries in Africa, the Middle East, Central Asia, and Latin America – most notably Venezuela – have been hit very hard by plunging oil and commodity prices since 2012.
After a long and spectacular “bonanza” in commodity prices since the early 2000s, driven largely by China’s investment boom, many commodity exporters found themselves with historically high levels of foreign-exchange reserves. These war chests were kept mainly in dollar assets, especially US Treasury securities. During the bonanza years, avoiding or leaning against currency appreciation was probably the major challenge that many central banks faced. In that heady environment, some countries went further and adopted (once again) a policy of pegging their currency to the dollar.
For countries that had embraced more flexible exchange rates – Russia, Brazil, and Colombia, among many others – the initial reversal of oil and primary commodity prices ushered in a wave of currency crashes, while those that maintained more rigid exchange-rate arrangements experienced rapid reserve losses. Because the price slump has persisted, by 2015 capital controls were being tightened and currency pegs were being adjusted or abandoned. Fining, threatening, or even jailing informal currency traders have not been particularly successful.
The dollar shortage has become acute in countries like Egypt, Nigeria, Iran, Angola, Uzbekistan, and South Sudan, among many others. In Myanmar, where exchange rates were unified in 2012, the parallel market for dollars has been reinvigorated. The phenomenon is far more widespread, complex, and varied – but it is useful to focus on the more extreme cases.
A search of news articles from 2000 to 2016 in which the terms “dollar shortage,” “black market,” or “parallel markets” for foreign exchange appeared indicates that dollar shortage concerns escalated in 2008, amid the global financial crisis. The increase since 2014, however, has been more persistent.
Floating the exchange rate has not altogether eliminated the parallel-market premium in countries such as Nigeria, as de facto dollar rationing is still pervasive. In the meantime, depreciation or devaluation (which has been even more dramatic in the black market) will not boost exports much, because a single or handful of commodities – prices for which remain depressed – dominate these countries’ tradable sectors, while public and private debts are denominated in US dollars.
Of far greater urgency is that dollar shortages have become food shortages in countries such as Egypt and Venezuela, as well as much of Sub-Saharan Africa, which rely heavily on food imports. Given import compression, the resulting scarcities, and skyrocketing black-market prices, the most vulnerable segments of the population have been left at real risk.
The Marshall Plan, through its generous provision of grants, was designed to relieve the dollar shortage in post-war Europe. No modern-day equivalent is visible on the horizon. In the current setting, it is more plausible to expect a variant of the 1980s, with more emerging and developing countries seeking IMF programs. This, perhaps, may be an opportunity for China to fill a void at the top. - Project Syndicate