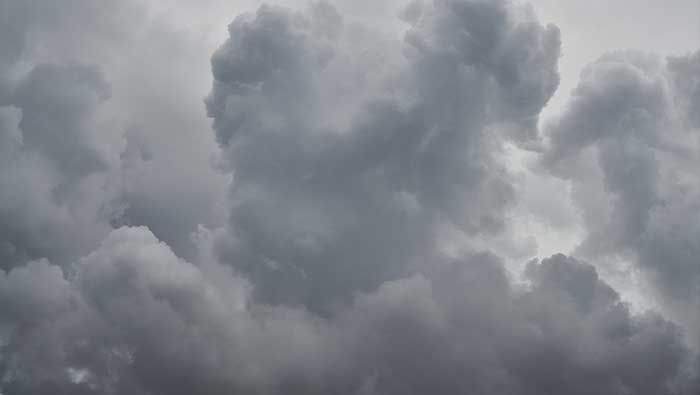 Muscat: A tropical system forming near the Arabian Sea is expected to intensify within the next 24 hours, a meteorologist at the Public Authority for Civil Aviation’s (PACA) MET directorate has said.
Speaking to the Times of Oman on Sunday, the official said, “We are expecting the system to develop into a deep depression and further intensify into a tropical storm within the next 48 hours. According to the weather systems we are following, the system is heading west-northwest.”
If the depression does develop into a storm, it is likely to be called Luban — a name submitted by Oman—one of the eight countries on the World Meteorological Panel that chooses names for cyclones over the North Indian Ocean. Luban is the next name on the North Indian Ocean’s list, following “Ockhi”, “Sagar”, “Mekunu”, and “Daye”.
The official added, “So far, the systems have shown various predictions and we have many scenarios.”
Regarding rainfall, the meteorologist added, “As the track of the system is not fully clear, we cannot speculate over the amount of rain it might bring.” The North Indian Ocean region tropical cyclones have been named since October 2004. Six lists are used in rotation and storms are identified using names from an alphabetically arranged list.
In a statement published on Sunday afternoon, PACA confirmed that the centre of the tropical system was 1,360 kilometres from Salalah. Wind speeds at the centre were 17-27 knots, according to the authority. Additionally, the nearest convective cloud bands were 428 kilometres from the coast.