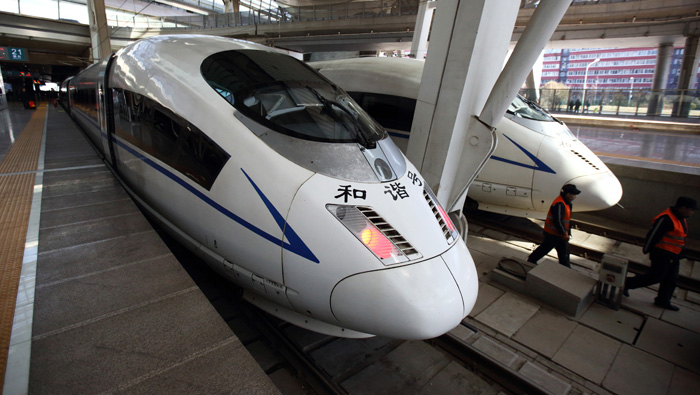 Manila: Philippine President Rodrigo Duterte will bring home $24 billion worth of funding and investment pledges from his four-day visit to China as both nations agreed to resume talks and explore areas of cooperation in the South China Sea.
China will provide $9 billion in soft loans, including a $3 billion credit line with the Bank of China, while economic deals including investments would yield $15 billion, Trade Secretary Ramon Lopez told reporters in Beijing on Friday. Preliminary agreements in railways, ports, energy and mining worth $11.2 billion were signed between Philippine and Chinese firms.
"China is not only a friend. China is only a relative, but China is a big brother," Communications Secretary Martin Andanar said in Beijing, adding that while United States had been like a father for the Philippines, it was time to move out of the house and "decide for ourselves.”
The investment deals conclude a contentious week for Duterte who told a business audience in Beijing on Thursday following a meeting with Chinese President Xi Jinping that he wanted to cut the cord with the US and pivot to China and Russia, deepening a split with his country’s biggest military ally.
Finance Secretary Carlos Dominguez and Economic Planning Secretary Ernesto Pernia said the Philippine cabinet would move strongly and swiftly toward regional economic integration even as they said that the nation would maintain its relations with the West.
Railways, ports
China’s Baiyin Nonferrous has agreed to consider investing up to $700 million in a stainless steel plant in the Philippines in a preliminary agreement signed with Global Ferronickel Holdings, the Philippine company said.
China Railway Engineering signed a memorandum of understanding for a $2.5 billion project with MVP Global Infrastructure. China Harbour Engineering signed a $780 million coastline and port project in Davao City, hometown of Duterte.
The Philippines will maximise the Asian Infrastructure Investment Bank as a funding source for infrastructure projects, Lopez said. It won’t stop trade, but would lessen "too much dependence” on the US, Lopez said, adding the Southeast Asian nation "realistically” can’t stop transactions with its military ally.
China and the Philippines agreed to continue discussions on confidence-building measures to increase mutual trust and will meet regularly on issues of concern in the disputed sea under a bilateral consultation mechanism, according to a joint statement e-mailed by the Philippine Department of Foreign Affairs. "Both sides also agree to explore other areas of cooperation,” the statement said.
US trade ties
The Philippines will maintain trade and economic ties with the United States, Trade Minister Ramon Lopez said on Friday, a day after President Rodrigo Duterte announced his "separation" from Washington.
Duterte made his comments in Beijing, where he was paving the way for what he calls a new commercial alliance as relations with long-time ally Washington deteriorate. "With that, in this venue, your honours, in this venue, I announce my separation from the United States," Duterte told Chinese and Philippine business people to applause at a forum in the Great Hall of the People. "Both in military, not maybe social, but economics also."
Duterte's efforts to engage China, months after a tribunal in the Hague ruled that Beijing did not have historic rights to the South China Sea in a case brought by the previous administration in Manila, marks a reversal in foreign policy since the 71-year-old former mayor took office on June 30.
"Let me clarify. The president did not talk about separation," Lopez told CNN Philippines in Beijing. "In terms of economic (ties), we are not stopping trade, investment with America. The president specifically mentioned his desire to strengthen further the ties with China and the ASEAN region which we have been trading with for centuries."
He said the Philippines was "breaking being too much dependent on one side". "But we definitely won't stop the trade and investment activities with the West, specifically the US"