Person missing at sea after boat sinks in Oman 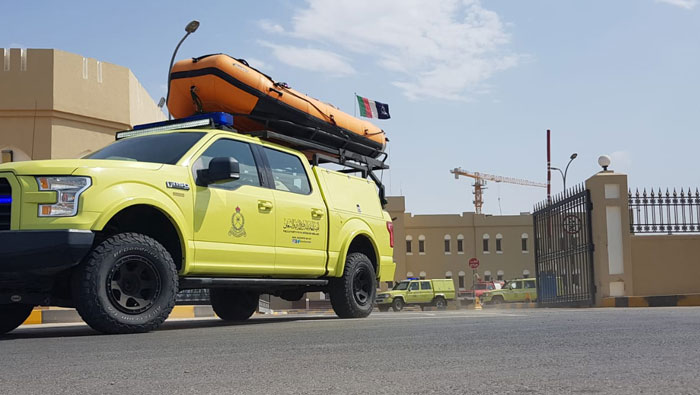 Muscat: One person onboard a boat that sank in the Duqm sea is missing and rescue teams are onsite searching, the Public Authority for Civil Defence and Ambulance (PACDA) announced.

PACDA said in a statement: "The Authority received a report of the loss of one person and the rescue of another after their boat was drowned in the sea in Duqm port area in Al Wusta governorate."