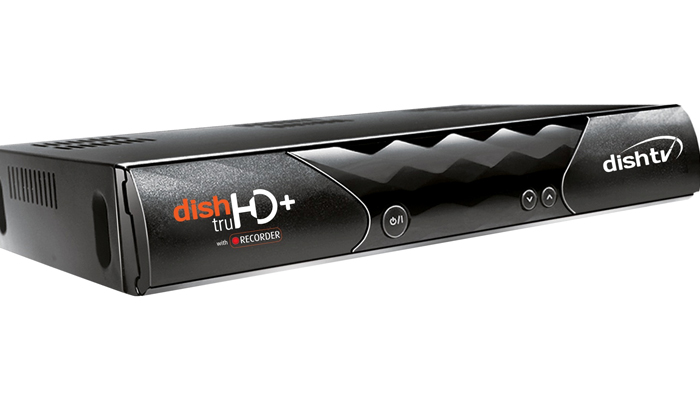 Muscat: Many expat residents have been left with blank television screens after a satellite TV service stopped taking payments.
Many people in Oman have not been able to recharge their India-based Direct-to-Home (DTH) services, such as Dish TV, since the first week of September.
DTH services, such as Dish TV and Tata Sky, do not have the requisite licence to operate in the Middle East, authorised dealers for television viewing services in Oman claimed.
Of these Dish TV, which offers television packages starting from as low as OMR3, is said to be the most popular among Asian expatriates.
Despite that, many electronics retailers in Oman continue to sell banned decoding receivers and install unauthorised satellite services for international television channels.
“I used to recharge every month, but for the last 10 days, I am not able to recharge my Dish TV account,” said Basu, an Indian expat living in Oman, adding that even their website is not opening.
However, people who have recharged their Dish TV services for a year, rather than month-to-month can continue to avail these services. “Whenever I go to India, I recharge for one year, so I am not facing any problems in viewing,” Kiran Malik, another expat said.
Electronics retailers, who used to provide recharge services in Oman, said they too are unable to open the website through which they would usually pay the money. “The website is not opening so we are not able to process our transaction,” a dealer said.
Authorised dealers for television viewing services in Oman said they are losing money on this illegal business.
“Our packages vary from OMR30 to OMR175 a year, however an Indian basic TV subscription package using an illegal decoder costs around OMR4 to OMR5 a month,” a dealer, whose company is an authorised television service provider for OSN-Pehla, beIN Sports and MyAsia, said.
He added, “We urge illegal content viewers to subscribe to a legal pay-TV service."