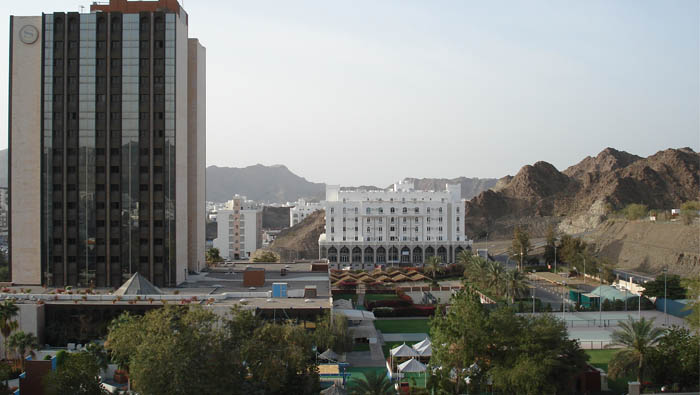 Muscat: Oman has outperformed Gulf Cooperation Council (GCC) and the rest of the world in dimensions such as economic stability, health, civil society, governance and environment, in current-level Sustainable Economic Development Assessment (SEDA) scores, according to a report.
Across these dimensions, Oman topped the average scores of both the GCC and the rest of the world, reveals a new report by The Boston Consulting Group (BCG).
The dimensions in which Oman lags behind other GCC countries are income, employment, education, infrastructure, and income equality. Interestingly, while Oman showed the strongest recent progress scores in employment and infrastructure — compared to the GCC region and the rest of the world — it is losing ground across other dimensions.
In addition, the analysis shows that Oman is not effectively converting its wealth into well-being — in fact, on this particular front, the nation’s performance is below par globally. On the other hand, the data from BCG’s study demonstrates that Oman is able to translate its economic growth into well-being improvements for its citizens at an above-average rate.
The report also discusses the need for the private sector to contribute to improving a country’s wellbeing, and specifically looks at the role of the banking sector at creating financial inclusion.
“We have found a clear and measurable association between financial inclusion — access to basic financial services such as a bank account — and national well-being,” said Douglas Beal, BCG's director of Social Impact and an author of the report.
“Today, in the UAE, private sector innovation can play a significant role in improving living standards. But to make meaningful progress in this area, banks must pursue financial inclusion using their core business, and not just pursue typical corporate social responsibility strategies,” he added.
The findings are based on BCG’s latest study of worldwide economic growth trends using the firm’s Sustainable Economic Development Assessment (SEDA). The fact-based, comprehensive analysis measures the relative well-being of 163 countries — including Oman — through ten key areas, including economic stability, health, governance, and environment. SEDA scores countries in two ways: the current level of well-being and recent progress in well-being from 2006 to 2014. It also assesses how countries convert wealth and growth into well-being.
Spotlight on Oman
Overall, when looking at Oman’s current level of well-being as well as its recent progress in that measure, the nation finds itself in the ‘good and improving’ category.
From a regional perspective, Oman’s current-level scores are significantly above par in dimensions like economic stability and environment. In terms of recent-progress scores, when stacked up against the average of the GCC, the nation shows strong gains in areas such as infrastructure and employment. However, there is no denying that it is falling further behind in dimensions such as income and governance.
All in all, when assessing Oman’s performance versus the rest of the world, it is clear that across various dimensions — such as income, employment, infrastructure, civil society, economic stability, and health—the nation is higher and moving further ahead.