Oman plans to offer some more mining blocks for development 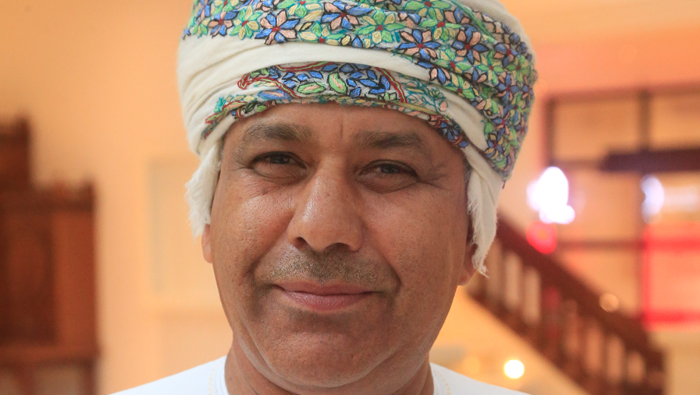 Muscat: Oman is considering offer some more mining blocks in different parts of the country for development in the near future.
“It is under processing right now. Sooner or later it will be announced and these blocks are spread in different parts of Oman,” said Mohammed bin Salem Al Battashi, director of research and geological surveys department, Public Authority for Mining. He was talking to the media on the sidelines of a steering committee meeting of Oman Minerals and Mining Conference.
He said that as many as 14 blocks are already occupied and are under exploration now. “The investment climate in the mining sector is very promising. Oman is rich in mineral deposits. The demand for mineral locations is very high.”
Al Battashi said that the government has adopted a two-pronged strategy to strengthen mineral exports – in raw form and as value added products. “In the case of some minerals, we have to add value. However, in the case of some other minerals, which are abundant, we are allowing partially exports in raw form.” Limestone is allowed to export in raw form, while raw exports of marble are banned.
The new mining law, which is in an advanced stage of finalisation, is expected soon.
Amid recently discovered mineral deposits and the foreseen increase in bulk mineral exports in Oman’s gateway ports—Sohar Port and Freezone, Port of Duqm and Port of Salalah—there is much opportunity for investment in mineral development, mining and quarrying exploration and operations.
The 2017 edition of Oman Minerals and Mining Conference will be an important event due to better growth in mining sector and the fact that the new mining law will be announced towards the end of the year or early next year.