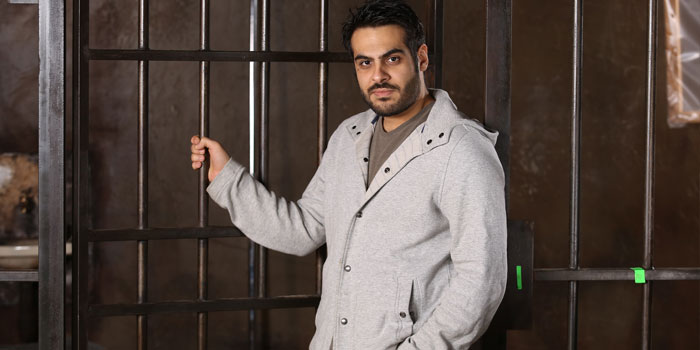 Muscat: Image Nation Abu Dhabi has announced that it will begin production on three new feature films in the final quarter of 2016.
The shooting destination of the films will include Oman and the UAE, with filming commencing on the first project in September.
The film studio announced that Majid Al Ansari director of Zinzana, Netflix’s first UAE acquisition, will serve as executive producer of all three productions.
Image Nation will be working with local production companies to create the films, and will be generating hundreds of jobs for people from the region. The first feature film titled On Borrowed Time is a feel-good comedy and will begin production on September 16th in Dubai. It will be followed by Rashid & Rajib, a body-switch comedy in November; and Scales, a dark mermaid drama, in early 2017.