Russia meeting on Syria ends without a deal 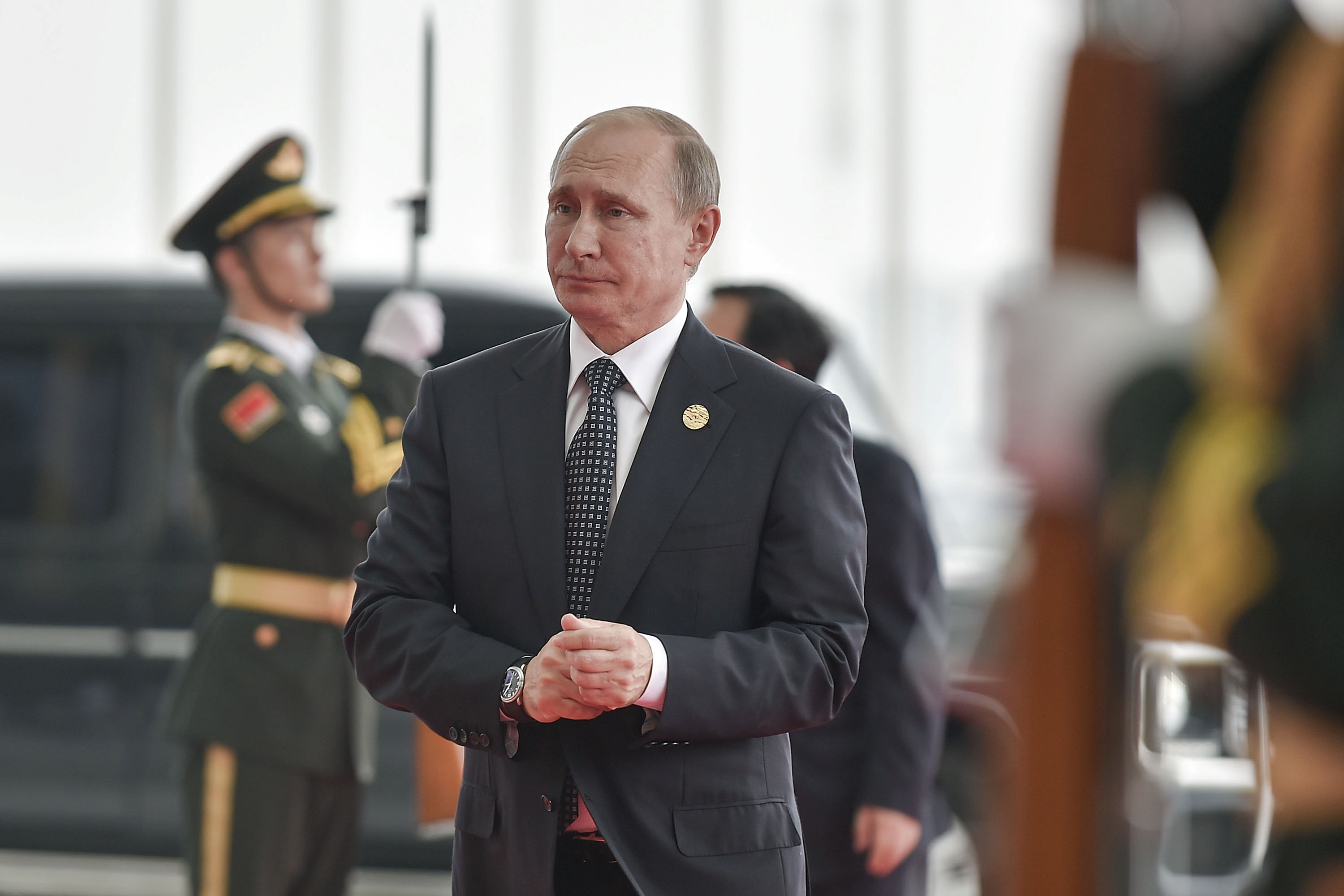 Hangzhou: U.S. Secretary of State John Kerry and Russian Foreign Minister Sergei Lavrov were unable to strike a deal for a ceasefire in Syria and differences remain, a senior State Department official said after their meeting in China on Monday.
Kerry and Lavrov met on the sidelines of the G20 summit in the eastern city of Hangzhou. Details of their talks were not immediately available.
This is the second time in two weeks that Kerry and Lavrov have failed to reach a deal on a ceasefire deal. The previous time they met was in Geneva on Aug. 26. Kerry has said the United States won't accept just any deal just to have it collapse again.
A cessation of hostilities agreement brokered by Lavrov and Kerry in February unraveled within weeks, with Washington accusing Syrian President Bashar al-Assad's forces of violating the agreement.
The next time they are likely to meet is on the sidelines of the UN General Assembly meetings in New York from Sept. 18.
State Department officials have refused to elaborate on what the sticking points are preventing a deal.
Russia has insisted that it cannot agree to a deal unless opposition fighters, backed by the United States and Middle East allies, are separated from al-Qaeda linked militants they overlap with in some areas.