Motorists be careful, new rules come into force from tomorrow in Oman 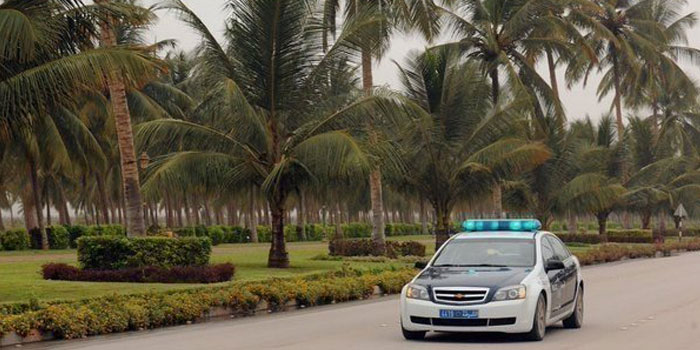 MUSCAT: Royal Oman Police traffic officers are gearing up to apply the new traffic laws - from September 6.
An ROP spokesman said the force has everything in place for Tuesday, 30 days after the new laws were posted in the Sultanate’s official gazette, but would not be drawn on specific policing numbers on the beat.
A Royal Decree 38/2016 by His Majesty Sultan Qaboos bin Said regarding the traffic law amendment was issued on August 4, 2016 and posted on the official gazette on August 7, 2016.

Speaking to the ROP, an official said that the police will enforce the new law, as ordered by HM.
As of Tuesday, drivers will have to be careful when using mobile phones while driving. Specifically it will be illegal to have a phone or any electronic device in one’s hand while driving, whether talking, texting or taking pictures.
Those who violate the law could be sentenced to 10 days in prison or fined up to OMR 300. Safety experts have advised drivers to use hands-free headsets or Bluetooth devices in their cars.
Since speeding is the number one cause of accidents, injuries and deaths, a hefty fine has been put in place for those drivers ignoring posted speeds.
Article 50 of the traffic law states that the minimum punishment for those who speed, drive recklessly, or endanger other’s lives and properties, will be 10 days in prison and an OMR100 fine, while the maximum punishment, considering the circumstances defined in the law, is set at 2 years in prison and OMR3,000 fine.
Additionally, drunk driving is to be considered a serious offence under the new law.
According to article 50, the minimum punishment for drunk driving will be one month imprisonment and a fine of OMR400, while the maximum punishment is set at one year in jail and OMR 1200.