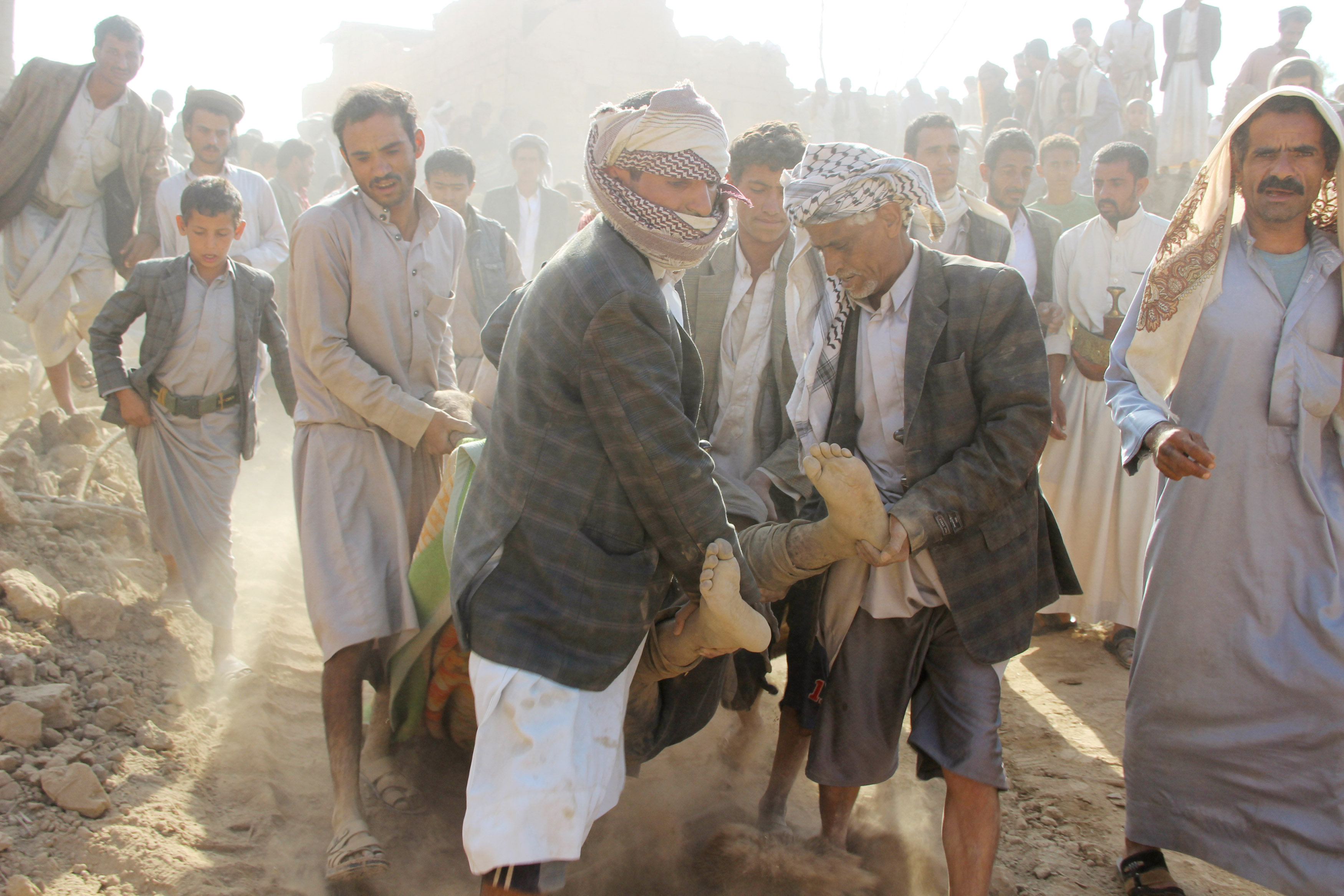 Beijing: Saudi Arabia's foreign minister said on Wednesday the Iranian-allied Houthi movement would not be allowed to take over Yemen, as he accused Iran of seeking to sow unrest around the region.
The head of a Houthi-backed ruling council pledged readiness on Monday to resume negotiations on ending Yemen's war but reserved the right to resist attacks by a Saudi-backed exiled government seeking to unseat it.
U.N.-sponsored talks to try to end 18 months of fighting collapsed in failure this month and the Houthi movement and allied forces loyal to former president Ali Abdullah Saleh resumed shelling into neighbouring Saudi Arabia.
The talks foundered after the Houthis and Saleh's General People's Congress (GPC) announced the formation of the 10-member governing council on Aug 6., ignoring a warning by U.N. Yemen envoy Ismail Ould Cheikh Ahmed that such a move would violate U.N. Security Council resolutions on how to solve the conflict.
Speaking to Reuters in Beijing, Saudi Foreign Minister Adel al-Jubeir said the ball was in the Houthis' court as to whether peace talks resumed.
"What is certain, not questionable, certain, they will not be allowed to take over Yemen. Period. So the legitimate government will be defended," al-Jubeir said.
"The chance they have is to enter the political process, reach an agreement ... for the benefit of all Yemenis including the Houthis," he said.
Saudi Arabia and its Arab allies accuse the Houthis of being pawns of Iran and have launched a military intervention to restore Hadi to power.
The Houthis have held on, having made an alliance with Saleh, who enjoys the support of most of the military.
The Houthis and the GPC hold most of Yemen's northern half, while forces working for the exiled government share control of the rest of the country with tribes.
At least 10,000 people have been killed in Yemen's 18-month-old civil war, the United Nations on Tuesday, approaching double the estimates of more than 6,000 cited by officials and aid workers for much of 2016.
Speaking earlier to students at a Beijing university, al-Jubeir lambasted Iran.
"We see Iran supporting Houthis in Yemen and trying to take over the government, supply weapons to the Houthis, smuggle explosives to Bahrain, Kuwait and Saudi Arabia," he said.
"We wish we could be as good neighbours like before the 1979 revolution," al-Jubeir said.
"It's up to Iran to mend its behaviour." 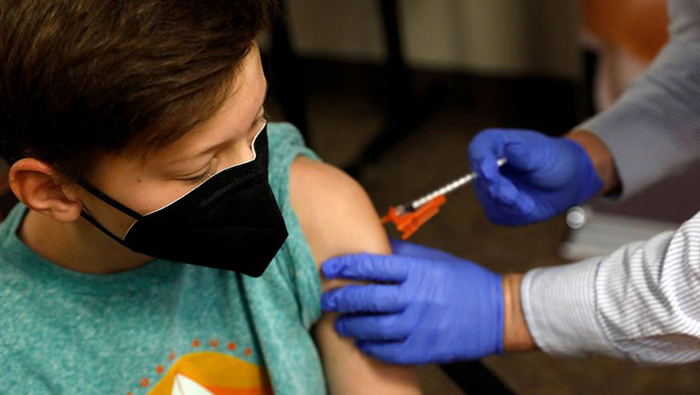