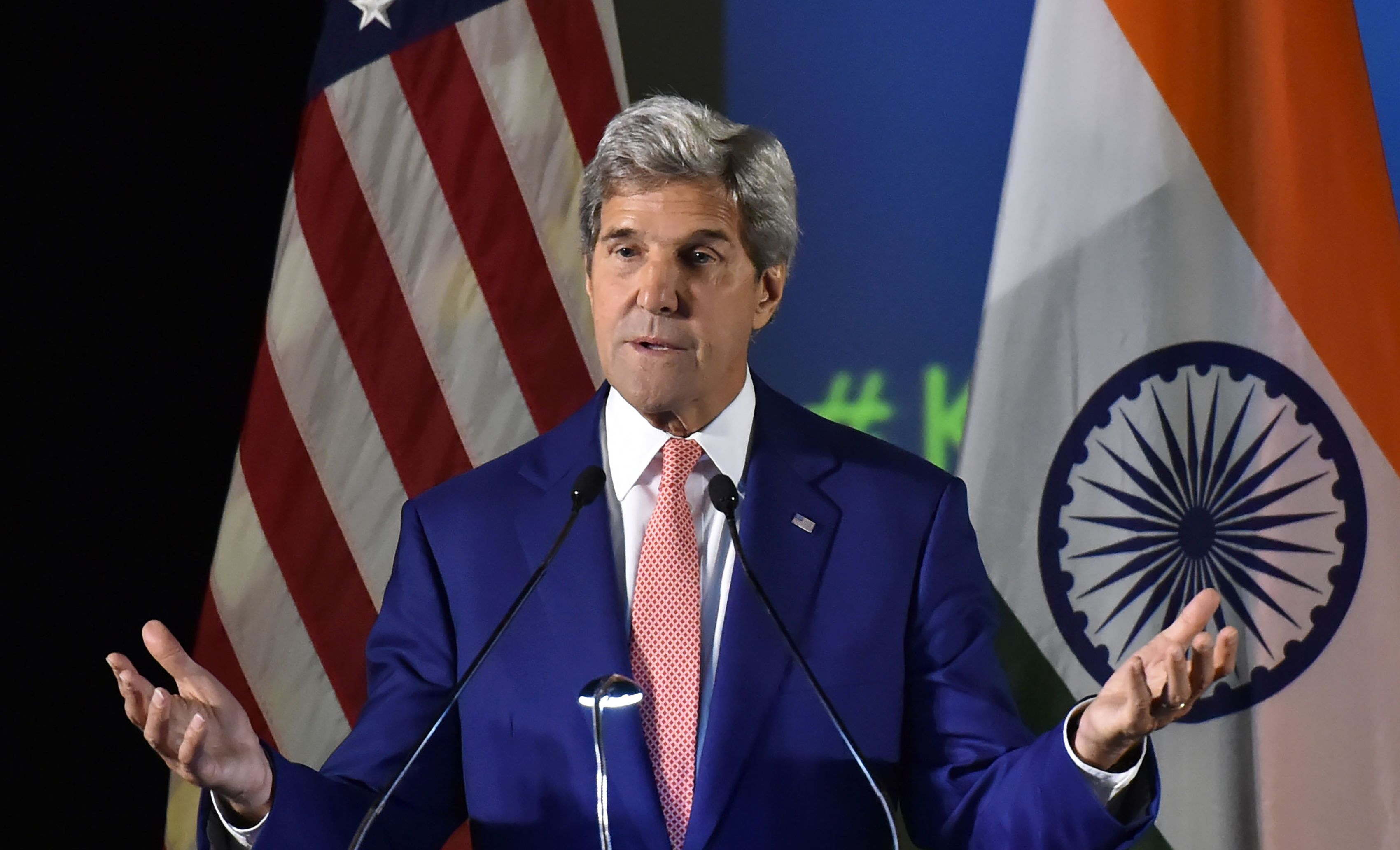 New Delhi: U.S. Secretary of State John Kerry said Pakistan had made progress in the fight against extremism in recent months, but urged Islamabad to push harder against militants hiding within its borders as tensions with neighbourng India rise amid more violence in the disputed region of Kashmir.
"It is clear that Pakistan has work to do in order to push harder against its indigenous groups that are engaged in extremist activities," Kerry said on Wednesday, the second day of a visit to India.
Kerry said the United States had made it clear to Islamabad that it needs to act against groups such as the Taliban-linked Haqqani network and Lashkar-e-Taiba that are suspected of operating from Pakistan to launch attacks against its neighbours India and Afghanistan.
"In fairness, the Pakistanis have suffered greatly from terrorism in their own country," Kerry said. "All of us need to be supportive and also understanding of how difficult it is to take it on step by step."
Without elaborating, he added: "I believe that in the last months progress is being made and the Pakistanis are moving at a greater pace."
The United States accuses the Pakistani intelligence agency of supporting the Haqqani militants and using them as a proxy in Afghanistan to gain leverage there against the growing influence of India there. Pakistan denies this.
Pakistan army has launched military operations in the troubled North Waziristan region, which is said to be the base of the Haqqani group.
Kerry said on Tuesday that Islamabad should not feel isolated by fresh talks that are planned between the United States, India and Afghanistan next month in New York. The last time such trilateral talks were held was in 2013.