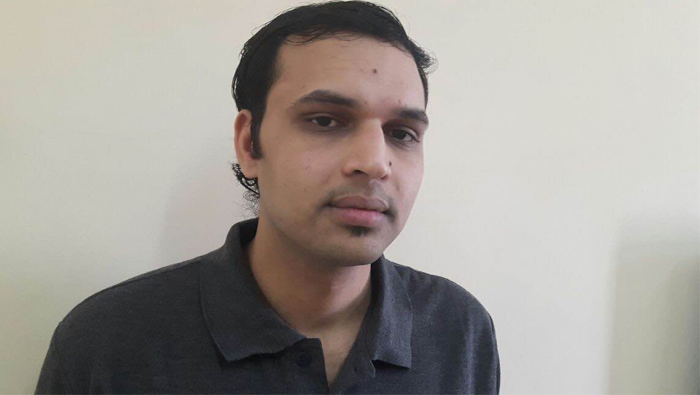 Latest: I am innocent, says murdered Indian nurse’s husband
Muscat: Linson Thomas, the husband of murdered Indian nurse Chikku Roberts, has been released by the Oman government, his legal advisors and company officials said.
Linson was in custody for 119 days in connection with Chikku's murder. Speaking exclusively to the Times of Oman, Jinson said: "I have full faith in the judiciary. They were nice with me. I am confident that the police will find the culprit who has killed my wife."
Chikku was found dead in her apartment in Salalah on April 20.
Chikku and Linson, both from the south Indian state of Kerala, were working with the Badr Al Samaa Hospital in Salalah.
Chikku was a nurse in the hospital and Linson was a client relation officer.
On April 20, Chikku was supposed to be on duty by 10pm, but did not turn up for work. Linson went to the apartment to look for her, but found her lying dead.
It was later discovered she was pregnant at the time of her death.