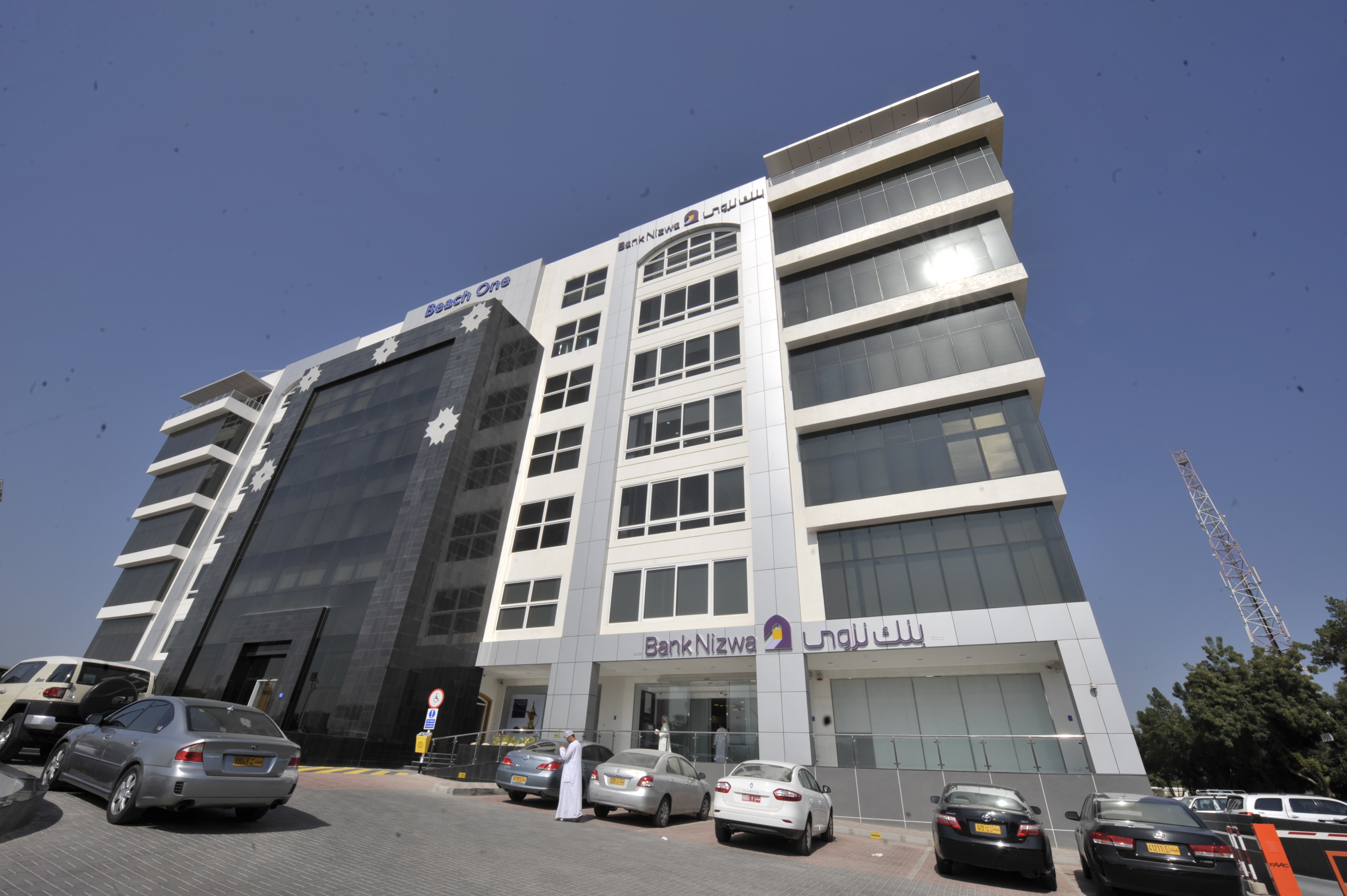 Muscat: Oman’s Islamic banks and window operations are showing a robust growth, with these institutions now constituting 9.81 per cent (or OMR2,103.8 million) of the total financing of all banks put together (OMR21,451.9 million) by the end of June this year.
Such robust growth in Islamic finance indicates that Sharia-compliant banks have been able to establish themselves in the market and are able to overcome teething problems. Two Islamic banks and window operations of conventional banks have launched innovative products to attract Omani customers, besides opening scores of branches in different parts of the country.
In fact, Islamic banks and window operations recorded a robust growth of 52.69 per cent (or OMR726 million) in incremental finance for the 12-month period ending June 2016 at OMR2,103.8 million, against OMR1,377.8 million for the same period of last year, according to the latest monthly report released by the Central Bank of Oman (CBO) on Monday.
Likewise, total customer deposits held by Islamic institutions surged 55.12 per cent (or OMR652.6 million) to touch OMR1,836.5 million by the end of June, up from OMR1,183.9 million in the same period last year. Deposits of Islamic institutions constituted 9.16 per cent of the total deposits of all banks put together at OMR20,054.1 million by the of June.
There has been a considerable increase in the number of branches and assets held by these entities ever since these institutions started operations more than two-and-a-half years ago.
Islamic banks are opening up new segments and players and thus adding to the competitive environment, not only in terms of efficiency and innovation, but also by providing consumers the benefit of choosing between both conventional and Islamic banking products.
An important focus area for Islamic banks now is small and medium enterprises. Sharia-compliant institutions are also focusing on creating awareness about Islamic products among potential customers.
In Oman, two Islamic banks—Bank Nizwa and the Alizz Islamic Bank—and window operations of six conventional banks had a total of 60 branches spread across the country by the end of December 2015.
The total assets of Islamic banks and windows were pegged at OMR2,650.2 million as of the end of June this year, reflecting an increase of OMR817.6 million or 44.61 per cent from a year ago.