Renaissance Village to open in Duqm this year 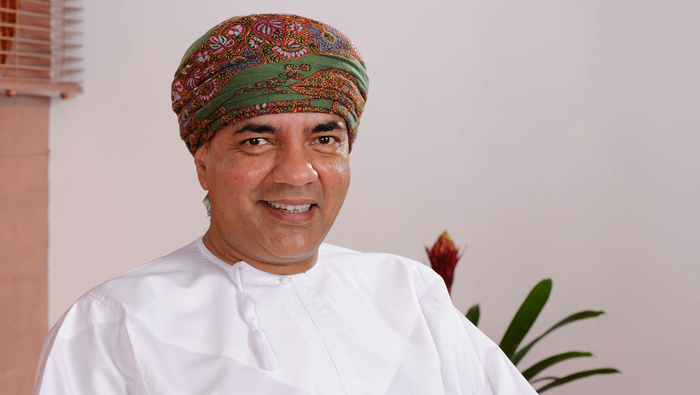 Muscat: Renaissance Services on Sunday said that the first phase of ‘Renaissance Village’ in Duqm – a large permanent housing project for blue-collar workers of contracting firms within the economic zone– will open in the second half of this year.
“We expect the build-up of occupancy to be slow in the initial months of operation. Duqm remains a bright area of activity in the economy, with projects progressing, albeit a little slower than planned,” said the company’s chairman, Samir J Fancy, commenting on the first half’s results.
“We expect our Duqm project to be an ever-increasing engine for growth in 2017 and the years ahead,” he added.
Renaissance earlier said their plan called for accommodating 16,000 workers from contracting firms, mainly blue-collar workers, along with supervisors and managers.
Renaissance has posted a net profit of OMR2.7 million for the first half of 2016, against a net loss of OMR1.9 million for the same period in 2015. However, revenues fell to OMR107.8 million from OMR117.8 million during this2016 period.
“We continue to see the effects of the current low oil prices on our service businesses. Occupancy in the oilfields remains 10 per cent lower than the previous year. Also, many tenders,due to be issued this year, have not come out to market competition, as government entities and other clients choose to issue contract extensions to incumbents, in exchange for reduction of current prices,” noted the first half report.
“That said, we do have a number of major bids and business proposals submitted and under consideration by clients. If successful, these include some opportunities of large scale that could have a positive impact.”
Topaz, a subsidiary of Renaissance, said that its offshore support vessel business is affected due to slack oil prices.
“The Offshore Support Vessel (OSV) sector appears one of the worst-affected within the oil and gas industry in the prevailing oil price crisis. There are more than 1,000 OSVs in lay-up throughout the industry’s global fleet. This is reflected in the lay-up of over 300 of the rigs and floaters, which the OSVs serve. So, of course, Topaz is also affected.”
While its core markets in the Caspian are stable, Mena and Africa are under pressure due to the migration of vessels from the dormant Asian market, undercutting rates at a time when market activity is already depressed. As a result, there is an ever-increasing need for companies to cold-stack vessels; and the industry, including Topaz, will have to again review vessel valuations and potential impairment at the end of the year.
“In spite of this, Topaz continues to outperform its global peers. This is because Topaz has shown prudence and foresight in the structure of both its business model and financial model.”
Topaz is demonstrating a unique capability within its industry to absorb the negative impact thrown at it and emerge resilient and strong. “The strength of the balance sheet, constant focus on robust liquidity planning, and a contract backlog of $1.6 billion are just some of the reasons both Moody’s and S&P reaffirmed Topaz’s core ratings.”