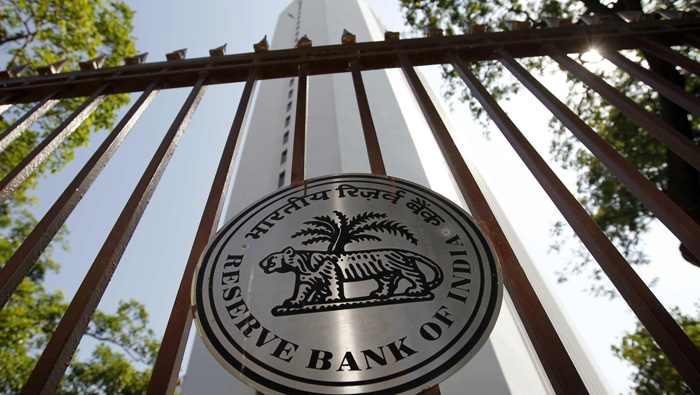 New Delhi: An International Monetary Fund (IMF) paper has raised question marks over the ability of India’s central bank to target inflation through monetary measures, saying the size of formal financial sector is small in India and may undermine the effectiveness of interest rate changes on aggregate demand.
The IMF working paper assumes significance as the Reserve Bank of India has recently implemented an inflation-targeting regime that requires it to hit publicly announced targets for retail inflation, based on Consumer Price Index (CPI).
Under the new dispensation, RBI will be required to meet retail inflation target of 4 per cent, plus or minus 2 per cent over the next 5 years. The interest rate from next policy, due on October 4, will be decided by a six-member monetary policy committee (MPC) instead of the central bank governor.
"In the absence of effective and reliable links between the policy instruments controlled by the RBI and aggregate demand in the Indian economy the public may lack confidence that the RBI is able to deliver on its announced inflation target, making the target more difficult (and costly) to achieve," said the IMF working paper - 'Monetary Transmission in Developing Countries: Evidence from India'.
It said that careful studies of the effectiveness of monetary transmission in low-income countries have often found monetary policy effects that are counterintuitive, weak, and/or unreliable. "On the other hand, the small size of the formal financial sector in India would tend to undermine the effects on bank lending rates on aggregate demand," said the paper authored by Prachi Mishra, Peter Montiel and Rajeswari Sengupta.
According to the paper, in case of India, the response of the exchange rate to monetary policy shocks is in the right direction but the magnitude is very small.
"The implication is that any effects of monetary policy on aggregate demand in India are more likely to operate through the trade balance than through interest-sensitive components of aggregate of aggregate demand, but any such effects are likely to be weak," it said.
The paper noted that there is no reason to expect that mechanisms of monetary transmission in low-income countries would be similar to those that have been found to operate in high-income ones.