Dubai: Firefighters fought for hours to control a blaze at a multi-storey building under construction in Dubai's Jumeirah Village Circle on Saturday, the latest in a series of fires in the business and tourism hub of the United Arab Emirates.
An English-language daily said there were no injuries in the fire, which broke out at mid-day. The newspaper published pictures and a video of the building showing flames and clouds of black smoke.
A spokesman said the fire was brought under control some five hours after it started, it reported. It was not immediately clear if the building was being developed for residential or commercial purposes.
Last month a fire broke out at the residential 75-storey Sulafa Tower in the upscale Marina District, on New Year's Eve a blaze hit a downtown hotel and in February last year there was a fire at a 79-storey residential tower.
In November 2012, a 34-storey Dubai residential building was badly damaged by fire.
In some of those cases, experts said the flames may have been encouraged to spread by exterior cladding, used for decoration or insulation.
The UAE revised its building safety code in 2013 to require that cladding on all new buildings over 15 metres (50 feet) tall be fire-resistant, but older buildings are exempt. 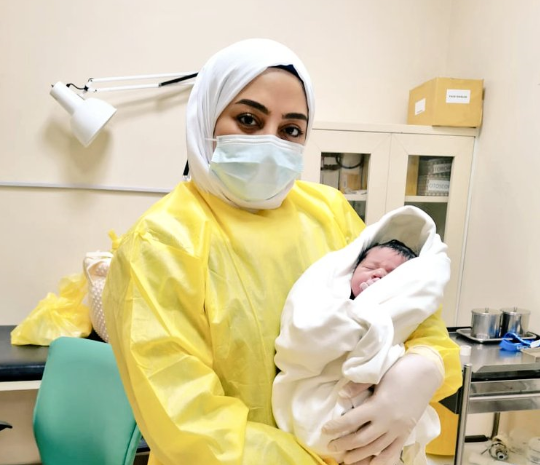 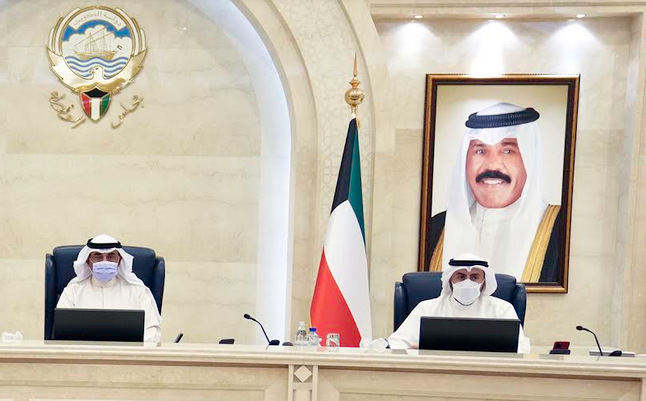 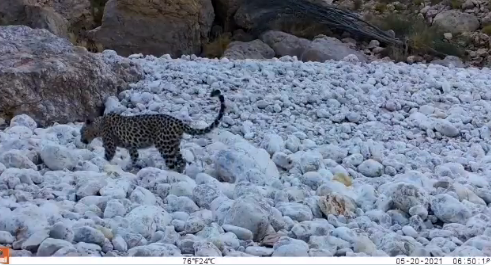 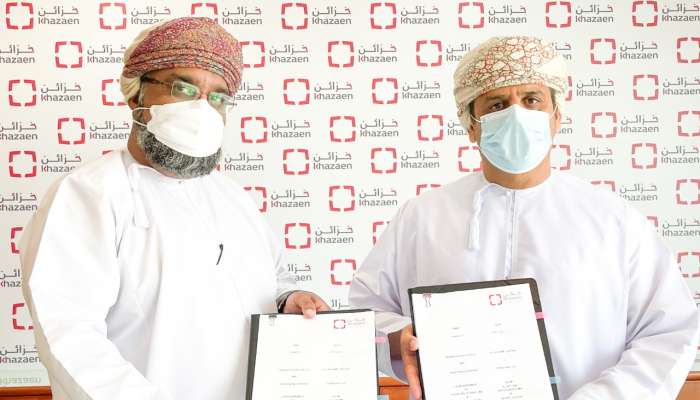