China rejects US criticism of crackdown on rights activists

Beijing: China rebuked the United States on Saturday for criticising it over the convictions of rights activists, with a Chinese court this week sentencing three rights advocates and a lawyer to up to seven and half years jail for subversion.
Dozens of people linked to the Beijing Fengrui law firm have been swept up in a crackdown on dissent since last July, as President Xi Jinping's administration has tightened control, citing a need to boost national security and stability.
The sentencing of the activists and lawyer, who are all associated with the firm, has been condemned by international rights groups as an effort to silence critics.
On Thursday, a State Department spokesman said the United States was concerned about the convictions made on "apparently politically motivated charges", and called for the release the lawyers and activists.
Foreign Ministry spokeswoman Hua Chunying said the "US accusations are groundless" and urged Washington to "respect the facts".
"Chinese judicial authorities deal with related cases in accordance with law so that the legitimate rights and interests of defendants could be effectively protected," state news agency Xinhua on Saturday cited Hua as saying.
The firm had represented high-profile clients critical of the government. Authorities have accused it of orchestrating protests outside courts, politicising ordinary legal cases, and conspiring with "foreign forces" that sought to undermine China's ruling Communist Party.
Wang Yu, a Fengrui associate and a prominent rights lawyer who had also been held on subversion charges, appeared on Chinese television on August 1 renouncing her work and international awards granted to her. Rights groups slammed it as a coerced confession.
Xinhua on Saturday cited her again disavowing her colleagues and the awards.
"I have done nothing important regarding human rights and those overseas who want to give me this award are using me to smear the Chinese government and the country," Xinhua cited Wang as saying.
"Given that I have clearly refused the award, but the organisation has still made the award against my will, I consider this an infringement of my human rights," Wang said, while urging other activists to "rectify their wrongdoings".
The American Bar Association (ABA) and other groups have recognised Wang with human rights awards. The ABA said on its website that it would formally honour Wang at a ceremony on Saturday in San Francisco.
China consistently rejects criticism of its human rights record and says forced confessions are banned under law.
Suspects accused of crimes in high-profile cases are often shown confessing on state television. Rights groups have said these confessions, which often take place long before a trial, violate the rights of the accused to due process. 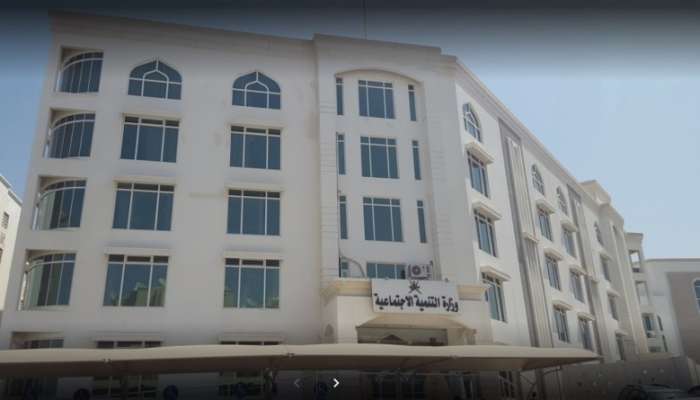