Muscat airport flights getting back to normal 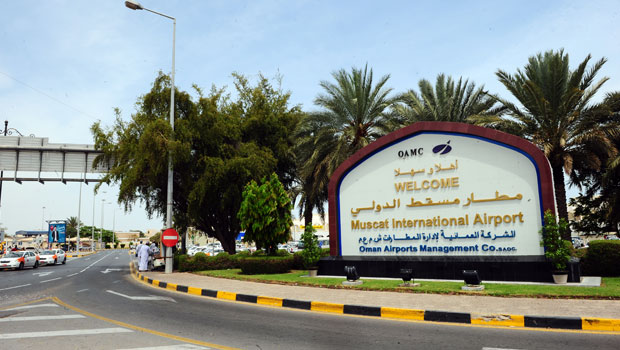 Muscat: Despite a baggage belt breakdown at Muscat airport and delays at Dubai Airport forcing airlines to reschedule and cancel flights from Muscat yesterday morning, Oman Airport’s departure status by Saturday evening revealed that operations are getting back to normal.
All flights to Dubai on Saturday afternoon departed on time and other flights scheduled for today evening are ready to fly according to normal schedules.
However, Oman Air tweeted that due to Dubai Airport restrictions, the airline was forced to cancel WY605/606 and WY623/624 on Saturday.
A travel agent in Muscat said that flights to Muscat are still suffering disruptions.
“There are delays. Passengers are stuck and are forced to change their travel plans. It may take more time to return to normalcy,” Raji Demonte, general manager at Universal Travel and Tourism in Oman, said.
Meanwhile, flights from Muscat were delayed as a baggage belt broke down for a few minutes, the Oman Airport Management Company (OAMC) said in a tweet.
At around 11:30am, in a tweet, Oman Air regretted the delay of flights out of Muscat airport as a result of breakdown of the baggage belt.
However, a few minutes later, OAMC tweeted that the problem had been rectified.
On Friday morning, Dubai Airports confirmed that the runway at Dubai International that was closed following the incident involving flight EK 521 on Wednesday was brought back into operation at 1745 hours UAE local time on Thursday.
“While two runway operations have since begun at Dubai, the airport will continue to operate in recovery mode and clear backlogged flights for the next 48 hours before normal operations are restored,” the airport’s Friday tweet added.