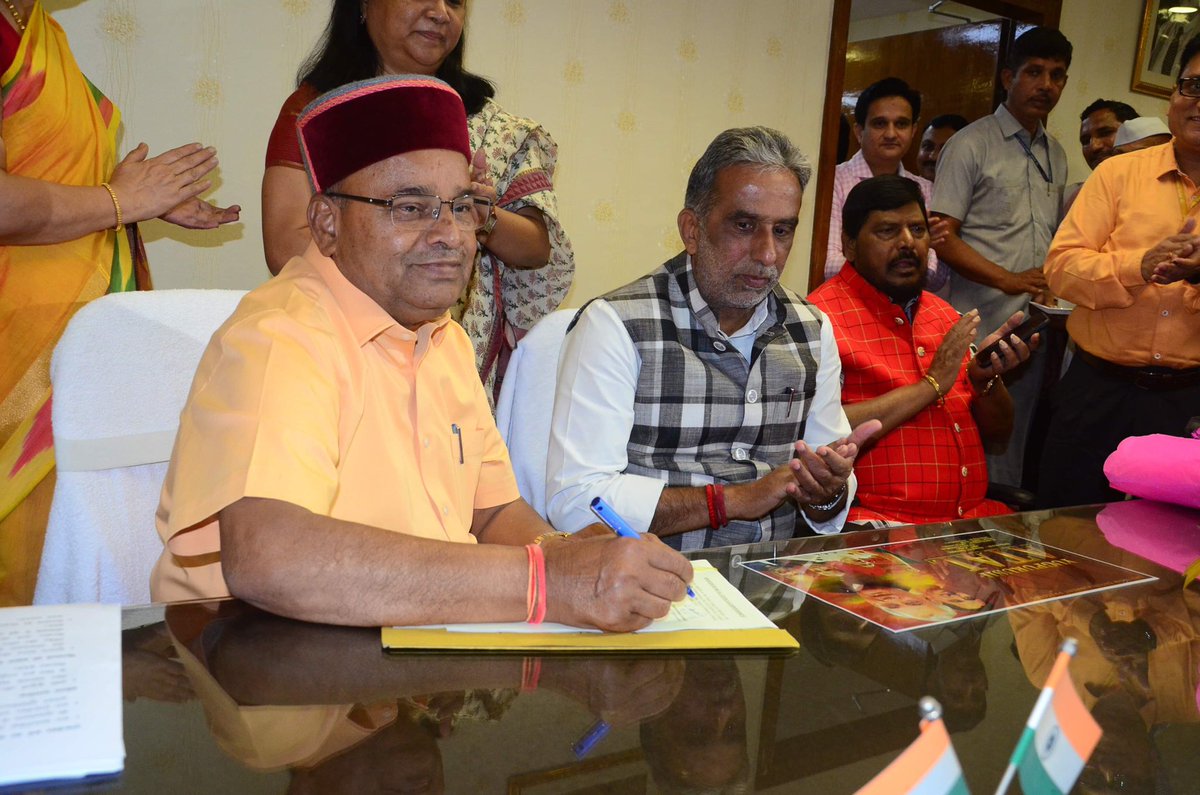 Gehlot is a Rajya Sabha member from the central state of Madhya Pradesh. He has succeeded BJP stalwart Arun Jaitley in the role.

Another senior BJP leader Piyush Goyal, who is the Minister of Commerce and Railways, has been appointed as the deputy Rajya Sabha leader.

Gehlot took to Twitter to thank Prime Minister Narendra Modi and BJP President Amit Shah for entrusting him with the position.