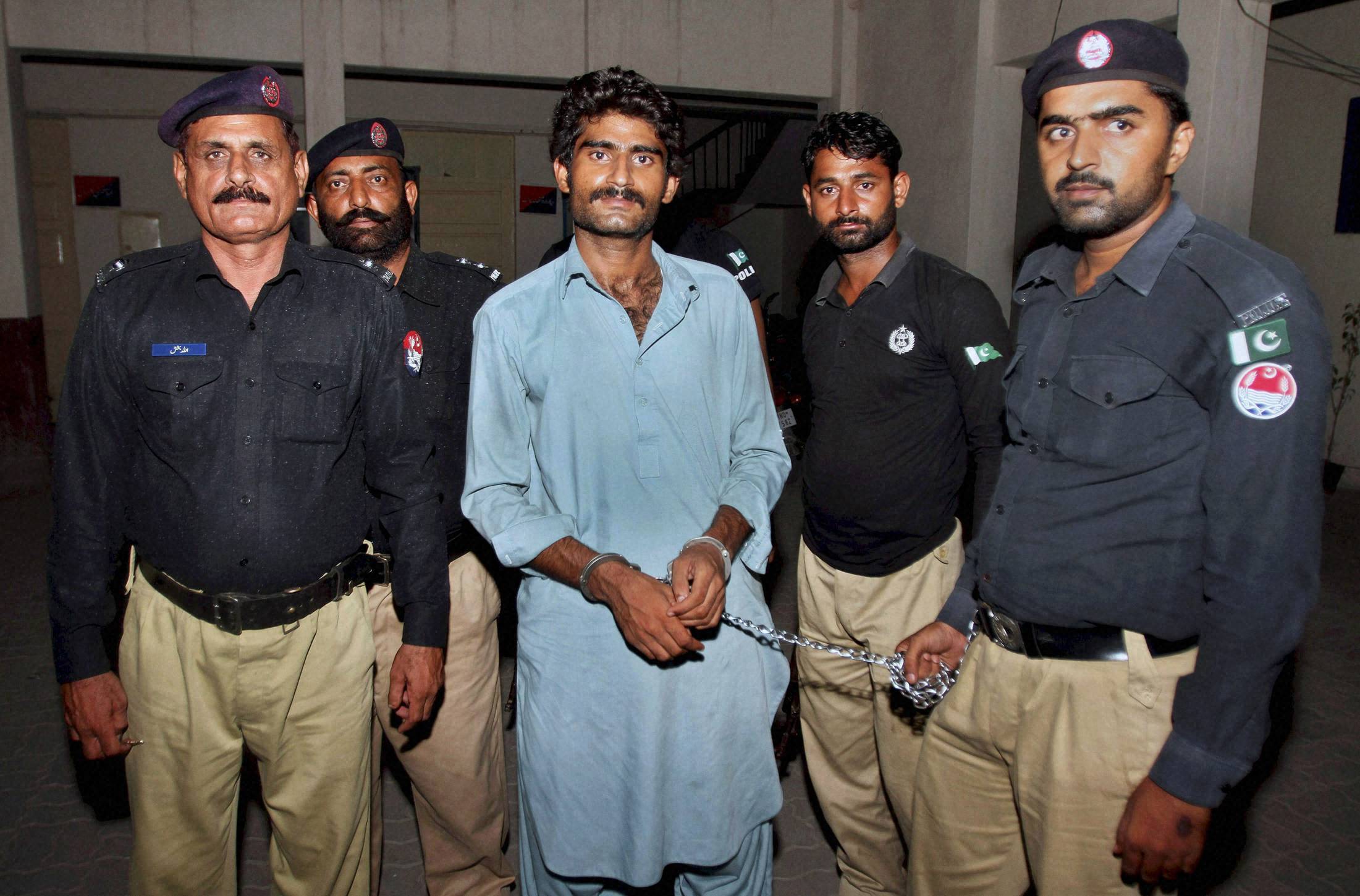 The death of Qandeel Baloch, repeatedly described as an Internet sensation by the media, is widely being debated in different circles all over Pakistan. Human rights organisations, as well as those who work on women issues, have condemned the murder. At the same time, a section of society has welcomed her death because they feel that Qandeel brought dishonour to the family as well as her community as a whole.
What is most ironic is that her brother, Waseem, who is a drug addict rose to the “challenge” if one may call it that of protecting the family honour. The irony does not end there. To protect honour, this young man drugged his sister and murdered her while she was sleeping instead of confronting her when she was awake. After this cowardly deed, Waseem stole his sister’s wordly possessions and disappeared. So much for honour and bravery.
The most telling was the statement given by Waseem after the police found him. Talking to the media, Waseem said: “Now everybody will remember me with honour that I have provided relief to my parents and brothers who were suffering for the last two decades because of her.” In other words, the murder was committed to redeem Waseem’s honour more than that of the family.
Overnight, a good for nothing petty criminal became a hero in his community. In a country like Pakistan, where women victims of violence have to run from pillar to post for help and a fair trial, those who kill in the name of honour are treated with respect and deference. Not only will Waseem be treated well while in police custody, once he goes to jail he will be given respect and honour.
One can only wonder how sick our society is where the evil are given respect while the innocent are abused and mistreated. At the bottom of this sense of honour lies the tribal court, or the Jirga, which dispenses its own form of justice that runs parallel to our judicial system. No less a person than Imran Khan publicly praised the Jirga some years back despite the fact that these kangaroo courts are managed and run by the local landlord and other influentials in whose interest it is to enforce a repressive and cruel system where the poor cannot dare hold up their head.
The Jirga system cannot be wished away. It provides quick justice at a time when cases in our courts drag on for years. It has the power to enforce decisions, no matter how questionable they may be like making a man walk over hot coals to prove his innocence or “awarding” women from one family to another as a form of compensation to settle disputes. Many members of parliament as well as cabinet ministers in both federal and provincial governments preside or take part in these Jirgas. Even the police have to submit to it when they want settlements, particularly in rural Sindh and Balochistan.
Qandeel’s crime, if any, was that she crossed a line that the Jirga-enforced society has set for women in Pakistan. In any other country, Qandeel’s antics would have been taken with a pinch of salt. For Pakistan’s insecure men, her statements and videos came across as a challenge to their honour and manhood. The same mentality ensures that violence against woman in Pakistan is one of the highest and honour killings have became a way of life.
While we talk about making strides in one field or another, what we have seen is that incidence of honour killing has risen over the years. Over 1,000 men and women were killed in honour killing incidents in Pakistan in 2015. This year the incidents have gone up, and not down. But when Sharmeen Obaid Chinoy made a documentary about this condemnable practice, many in Pakistan rose up and accused her of following a Western agenda.
In the case of Qandeel Baloch, it is her father who has stood up for justice. Not only has he filed an FIR against his sons for Qandeel’s murder but he has also vowed not to forgive her murder. This is significant because in Pakistan, technically Qandeel’s father can forgive his sons for her murder. The ironies do not end. - Express Tribune