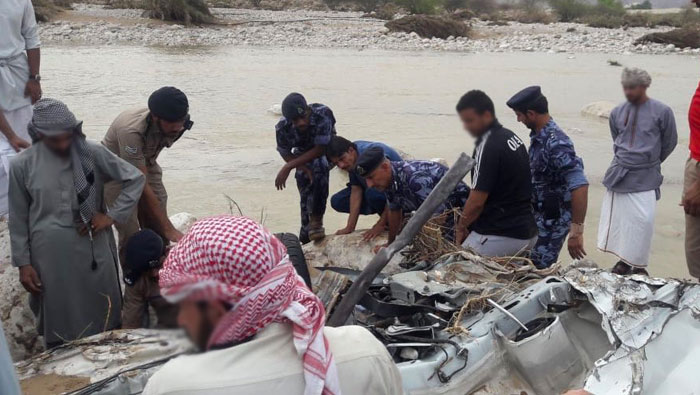 Musat: The Public Authority for Civil Defence and Ambulance has announced that it will resume the search for an expat family of six in the Wilayat of Wadi Bani Khalid in Al Sharqiyah.
Also read: Family of 12 rescued in Oman
A spokesman for the authority told Times of Oman, "We had searched for missing people last night but as time went on, the search was discontinued and resumed early in the morning due to visibility concerns."
**media[1029072]**
According to a statement by the authority, the missing family's vehicle "was dragged away by Wadi al Wudd in the Wilayat of Wadi Bani Khalid." It added that the family "was made up of six people from an Asian nationality."

The Directorate of Civil Defence and Ambulance in North Al Sharqiyah are searching alongside the local police force in the area.
**media[1029071]**