Family of 12 rescued in Oman 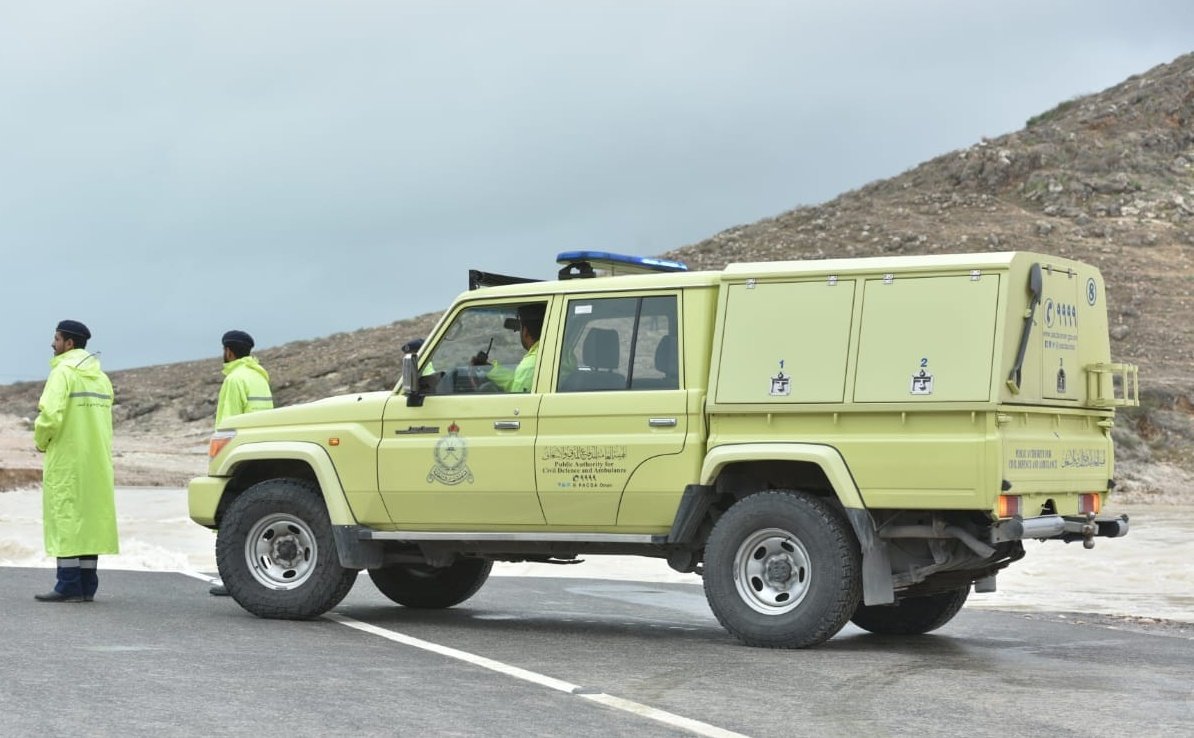 Muscat: A family of twelve was rescued by The Public Authority for Civil Defence and Ambulance late last night after they became trapped in their home due to a flooded wadi.

A statement by the authority read, "The team of the water rescue services of the directorate of Civil Defence and Ambulance in North Al Sharqiyah was able to rescue a family of 12 at Muzairaa in Wilayat Wadi Bani Khalid after the water from the wadi overflowed into their homes and trapped them inside.

"All members of the family were transferred to a safe area and are in good health," the statement added.